Home Gaming Recap all of League of Legend’s significant changes over the past year, in just 5 minutes 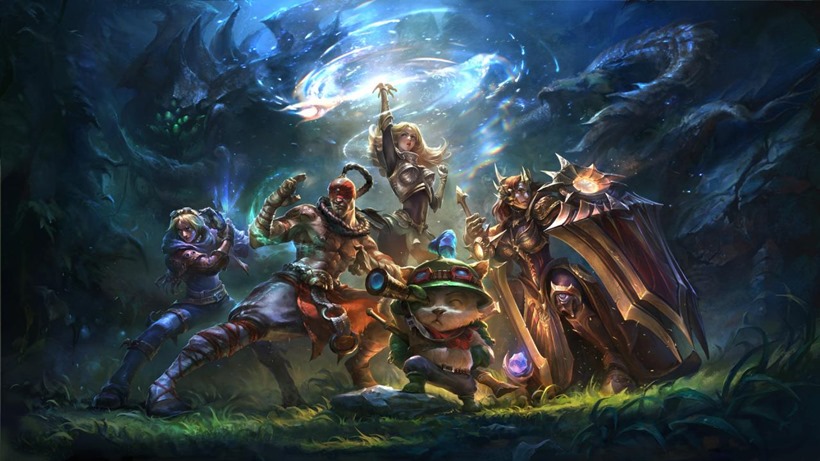 As much as I love Riot Games and their ongoing support of their MOBA, League of Legends, I will admit that the frequency of their updates can be a little overwhelming. It’s especially troubling to those who, like me, dabble with LoL only every couple of months, and not every single day like dedicated players do. New champions are added to the roster, existing ones get reworked, items get thrown in or removed, the jungle changes ALL the time… and that’s not all. It’s hard to keep up!

Thankfully, A YouTuber called Professor Milk has gone and done a full recap of all the changes that have happened over the past year or so, and condensed all the important stuff into a video lasting less than five minutes. Check it out…

League is constantly evolving, especially in the last year. Some things have gotten makeovers, some are brand new, and others are gone entirely!

If you’re coming back to League after a bit of a break, you’ve got a little catching up to do. Here’s a breakdown of some of the most important changes so you can hop back onto the Rift ASAP!

Probably the biggest change to League, in my humble, not professional opinion, is the Dragon rework. Killing the bugger provides the whole team with a buff that can be stacked five times! These buffs include improvement to AD and AP, bonus damage to towers, extra movement speed, 15% extra damage to minion and monsters, and the last benefit; doubling of other bonuses, as well as attacks now burning enemies for true damage. That’s something each team should push for!

This is not the only significant change however. If for some reason you can’t watch the video above, you can get a nice, text based summary right here on the League of Legends blog. It really is handy if you haven’t visited Summoner’s Rift for quite some time!