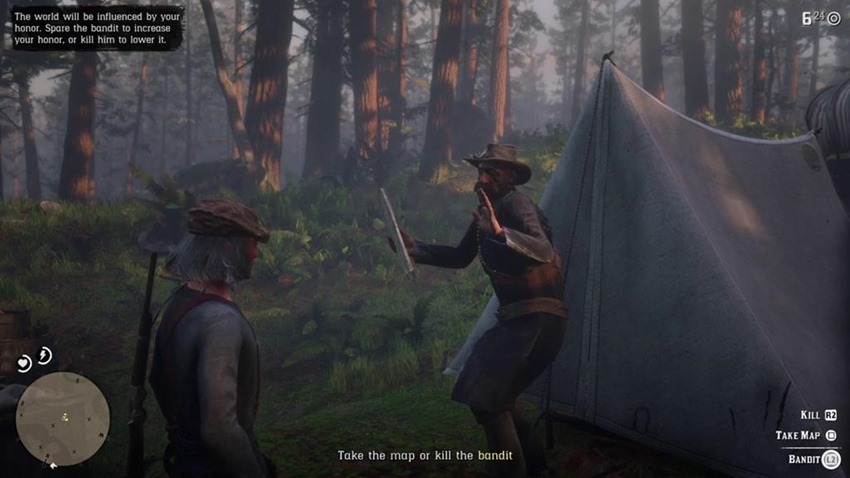 There’s gold in them there hills! Red Dead Online has begun, and if you’re anything like me, then your pockets are probably emptier than a six-shooter revolver after a game of high stakes poker goes terribly terribly wrong. Much like Grand Theft Auto Online, Red Dead Online wants you to earn your fistful of dollars, by engaging in various pursuits that’ll have you flush with cash and resources that can be spent on some trendy threads.

Gold bars may just be the best currency you could ask for, as they fetch a high price from various fences across the land. So far, one of the better methods for doing so involves simply enjoying what the game has to offer, earning gold nuggets from events and missions. Once you get a hundred gold nuggets, you can combine them into a single gold bar and trade that in for some cash. By the time you complete the initial series of missions that introduces you to Red Dead Online’s world, you should be able to bank around $450.

One easy but grindy way to go about this, is to do the first few missions and then delete your character. Red Dead Online will bank your cash, you can restart and repeat the process until you have enough dollar dollar stowed away to get a significant headstart on the game. As for the other tips available this early on in Red Dead Online? Here’s a quick guide 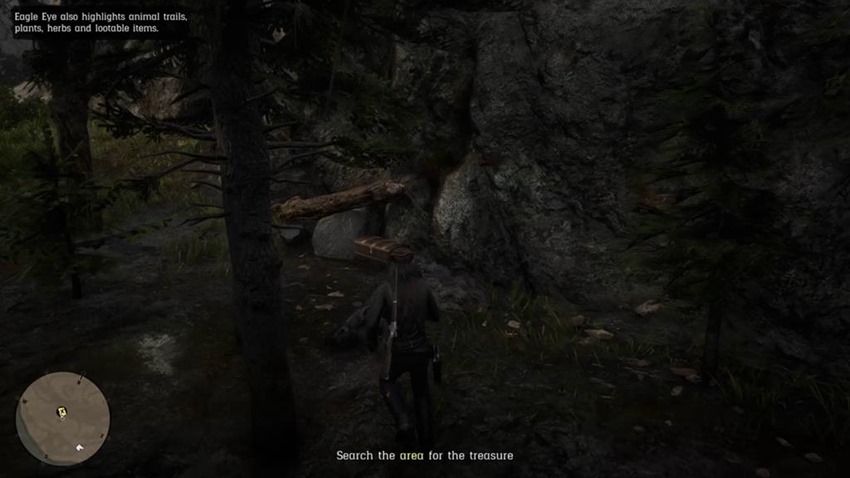 Easy enough to understand. Treasure maps give you a location, you head on over and use your Eagle Eye ability to highlight some hidden loot, which will reward you with up to $100 in cash. You’ll get one treasure map just for finishing the “Kill Them, Each and Every One” mission, while reaching level 10 in the game also gives you another map for free.

Better get used to spending time in the great outdoors, as you can earn some decent scratch from the wildlife. Get acquainted with the bow and arrow, start tracking the beasts that roam the land and before you know it you’ll be swimming in pelts that can be sold to the butcher. Remember to keep the kill as clean as possible, look for three-star animals and you’ll find that fur may be murder but it certainly is profitable carnage at that.

selling animal pelts is a great way to earn money in Red Dead Online. Pelts are sold at Butchers, which are marked on the map with a cleaver icon. The same rules for hunting in Red Dead 2 apply to Red Dead Online, so make sure you use a knife or arrows to make the cleanest kill and earn the most from your pelts. And don’t forget to check the rating next to the animal name. Only 3-star animals can give you perfect pelts, which are the most valuable. 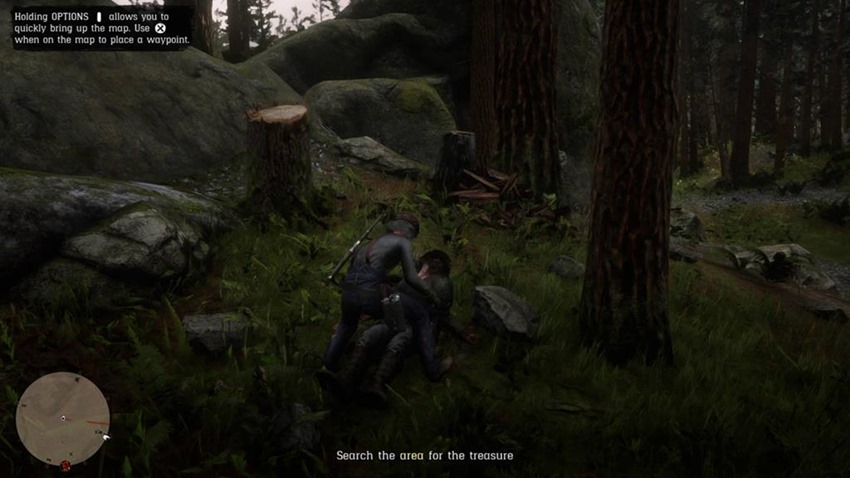 Hey, it’s not as if the people you murder are going to need wedding rings and platinum belt buckles, right? If you can, always loot a corpse and grab whatever you can, because many items equals many dollars in the grand scheme of things. Especially if said cadaver has some shiny teeth that will fetch a fair sum on the black market. Now go get me my teeth-loosening pliers already. 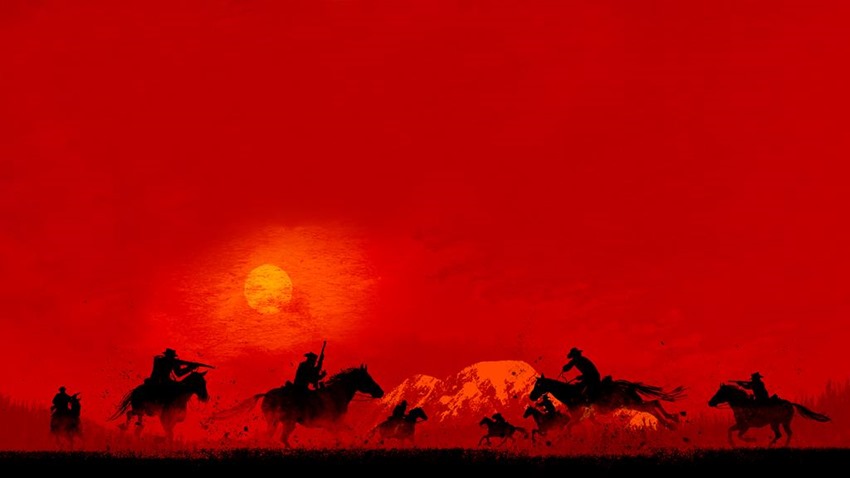 Listen, you all saw this coming. If Grand Theft Auto Online was an indication, then Red Dead Online will also have plenty of game cash that you buy with real cash. The online store isn’t open yet, but you can expect Rockstar Games to roll out this function once more players populate the servers and a ecent balance is found within the world of Red Dead Online.