Home Gaming Register now for the Do Gaming League 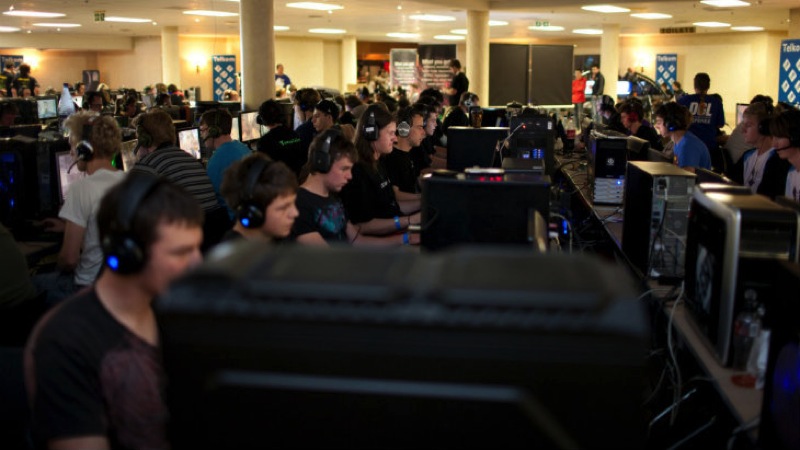 It’s that time of year again! What time of year, you ask? That time to become a part of local eSports and see if you have what it takes to compete against the best gamers South Africa has to offer. This time, there are far fewer games available, and possibly even larger prizes.

You can head on over here to register for the Championship Titles as well as Tournament and League games. The available games are as follows:

Upon seeing the list, my first thought was – but where’s StarCraft? I know it’s not as popular as it once was, but it’s still an eSport staple and with an expansion coming this year, it will probably regain its lost momentum. Well, according to the DGL Facebook page,

I’m seriously surprised. Normally FIFA and StarCraft are a given in any eSports competition. It seems the inclusion of Trackmania last year was way more popular while those other games become less so. Or perhaps the DGL is just consolidating the offering so that the prizes aren’t spread across so many games. More loving for those who compete all year, with the possibility of getting a few nice prices for the cups that run for the other games intermittently.

Is this your year to register? Will you be taking part in the largest eSports competition in South Africa?