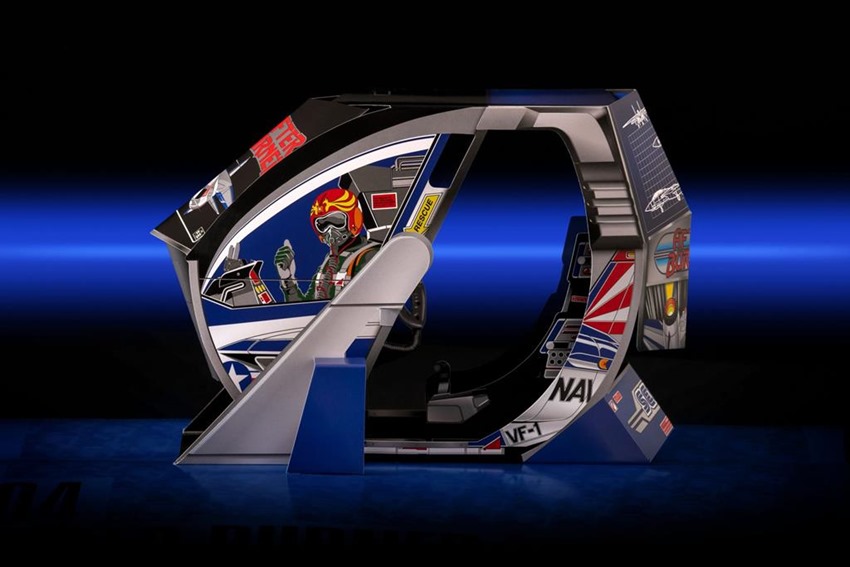 SEEEEEEEEEGAAAAA! For many, that was the catchy jingle of quality in the 1990s. A console game booting up, in an era where the war between brands was fierce and merciless. These days, the tables have turned as the current incarnation of SEGA is more focused on software than hardware, bowing out the console wars after the underrated SEGA Dreamcast failed to set the world on fire. 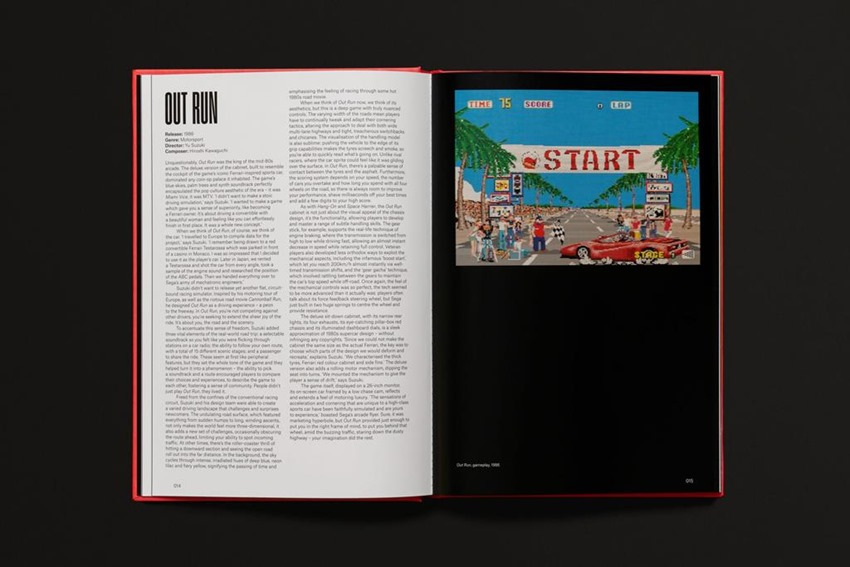 For a time, Sega was king of console gaming but even those efforts paled in comparison to an area of gaming where it reigned as the undisputed champion: Arcades! Specifically, Japanese arcades that were home to the very best that SEGA had to offer. Cabinets featuring flashy designs, gimmicks and the hottest games around.

If you ever spent an afternoon in front of an arcade cabinet, chances are pretty good that you pumped a few coins into a Sega machine that gobbled them up and vomited out classic games. Another bygone era in Sega’s history books, that time on top is being collected into a glorious tome of knowledge by Read-Only Memory in the form of Sega Arcade: Pop-Up History. 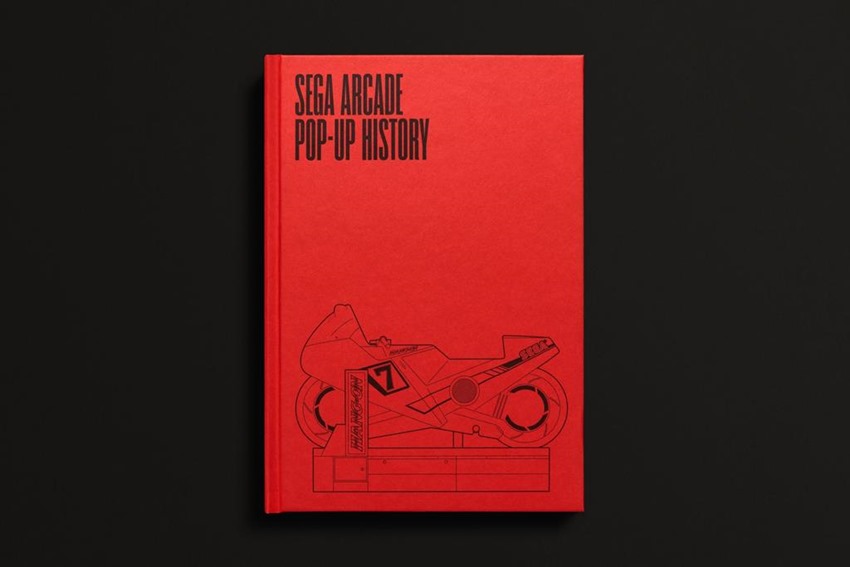 It’s a sexy collection of stories detailing the development of Sega’s biggest arcade game sellers, Space Harrier, After Burner, Hang-On, Out Run, Thunder Blade and Power Drift by games writer Keith Stuart, but it’s also presented in format where you can construct paper replicas of those cabinets. Just look at the glorious arcade origami that Helen Friel and Kam Tang came up with: 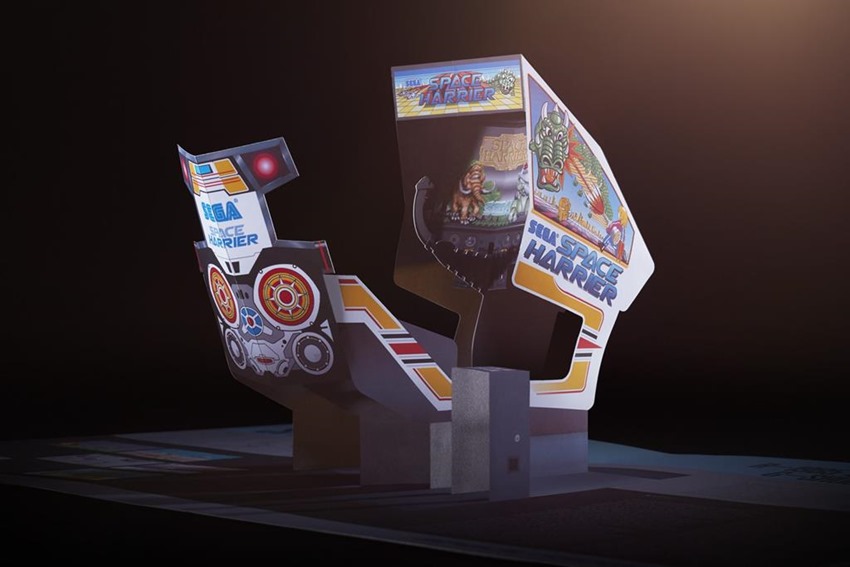 I MUST HAVE IT. It’ll cost $45 for a copy of the book, but for a slice of history this beautifully preserved and presented? Well worth the cost I reckon.