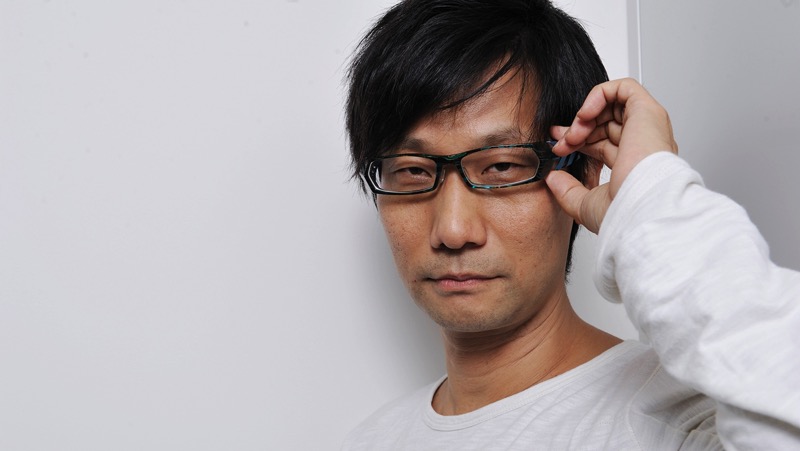 Metal Gear Solid creator, game design visionary and eternal trickster Hideo Kojima looks like he’s on his way out of Konami for good. Only a few weeks ago Kojima stated (again) that Metal Gear Solid V would be his final in the series, but I doubt anyone expected it to mean a complete abandonment of the publisher that’s housed him and Kojima Productions for so many years. Turns out, there’s far more to the story than that.

So where do we begin?

News of a possible shake up at Konami surfaced last night, with some keen-eyed fans noticing that Kojima’s name no longer appeared on the list of executive directors at the publisher. The new list, which goes into affect on April 1, was posted online without the presence of the Metal Gear creator, leading many to believe that it may have signaled his departure prematurely.

That alone is nowhere near close to conclusive evidence, but it quickly got more convincing. Earlier yesterday promotional artwork for Metal Gear Solid V: The Phantom Pain was edited, removing Hideo Kojima’s name from its traditional spot on top of the title. The Kojima Productions logo was also struck from the artwork – odd considering that it’s the studio behind development.

MGS fans! We’re officially moving accounts to: @metalgear_en Follow us now and don’t miss out on all the latest news! http://t.co/IrqnUOKYds

In less than 12 hours, Konami had eradicated the Kojima name from anything it possibly could. Surely that meant founder Hideo Kojima was on his way out?

It’s a waiting game then, right?

If Konami had their way, yes. Not long after all these pieces started being put together, the publisher released an official statement addressing them. Konami suspiciously chose to reaffirm that Kojima and his team would continue to support Metal Gear Solid V’s development, but failed to deny his apparent departure.

As you’d expect, waiting wasn’t exactly at the top of anyone’s agenda. Just a few hours after the statement, an anonymous source reached out to Gamespot. This source, from within Konami, confirmed that there had been a massive fallout between Hideo Kojima, the senior staff of Kojima Productions and Konami. Apparently all senior Kojima Productions employees have had their communications restricted, on top of a ban on promotional appearances for future titles –  including Metal Gear Solid V. 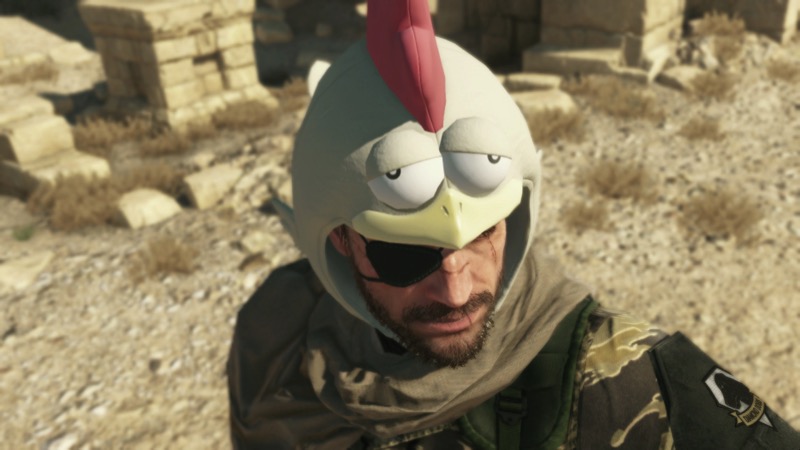 Kojima Productions staff are now working simply as contractors at Konami, according to the source. While Kojima and his team will see out the development of The Phantom Pain, they are expected to leave the publisher soon after launch – with most senior contracts ending in December.

“After we finish MGSV, Mr. Kojima and upper management will leave Konami. They said their contract ends in December.”

But if Kojima is really leaving, what happens to his projects?

Well, it seems like Metal Gear Solid V, at the very least, is safe. The game is only a few months away from launch, meaning most of the game’s content is probably already done and dusted by this stage. There’s very little Kojima needs to do with it at this late stage, so hopefully this fallout doesn’t affect what is almost definitely going to be his final entry into the series. 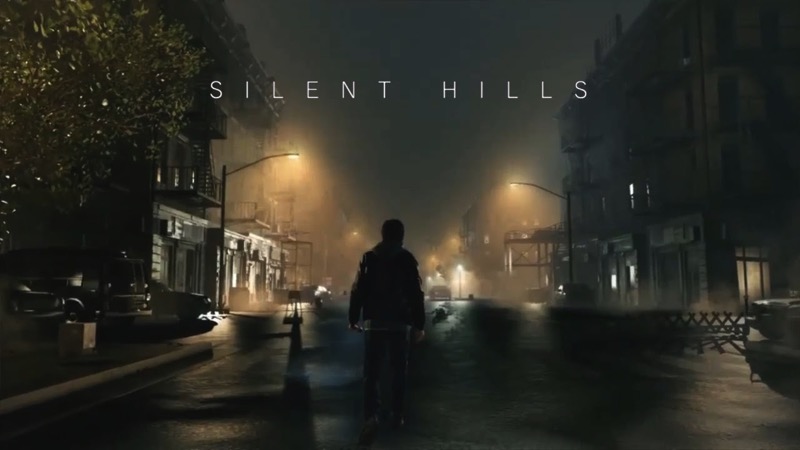 As for future projects, well that’s far more grim. Silent Hills, for example, was announced last year as a collaboration between Hideo Kojima and film director Guillermo Del Toro. Their P.T demo for the title last year held a bucket full of promise, and got everyone excited for a sequel that – probably – wouldn’t suck. If Kojima is leaving, then you can kiss is contribution to the title goodbye – considering Konami owns the IP.

Wait a second, what does the man himself have to say about it?

Not surprisingly, Hideo Kojima has stayed quiet in among the internet hurricane. Although his last tweet before the eruption basically says it all.