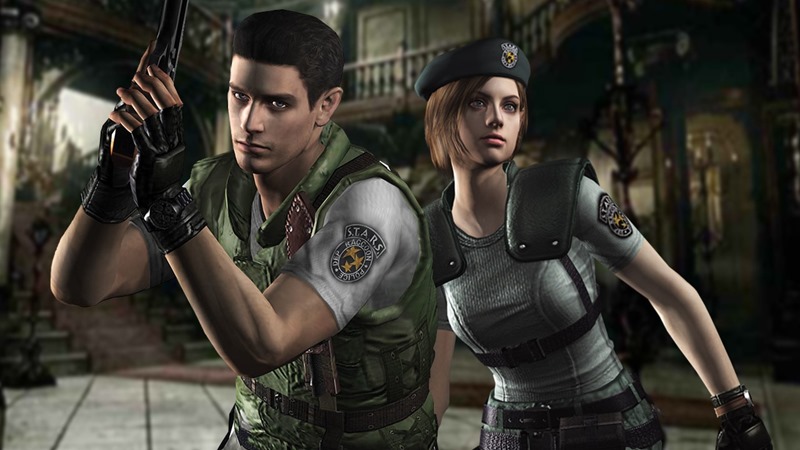 For many of us, Resident Evil was our first taste of true horror. The PlayStation was young, our parents were oblivious and our pants were clean. It’s a game that has come full circle however, with a brand new remake of the Gamecube remake, that happens to be rather damn good It’s also horribly fiendish, and as unforgiving today as it was in 1996. And if you’re popping your Resident Evil cherry for the first time, you might need a little help. But we’ve got your delicious brains covered.

There’s plenty of gear to grab in the game, as well as a few alternate outfits. Here’s how you can snag ‘em:

Here’s a handy video guide on where to find all of those damn keys. For quick reference however:

GameFaqs has a great selection of maps available, via Mr Big Boss. Print these out, and keep ‘em close by: 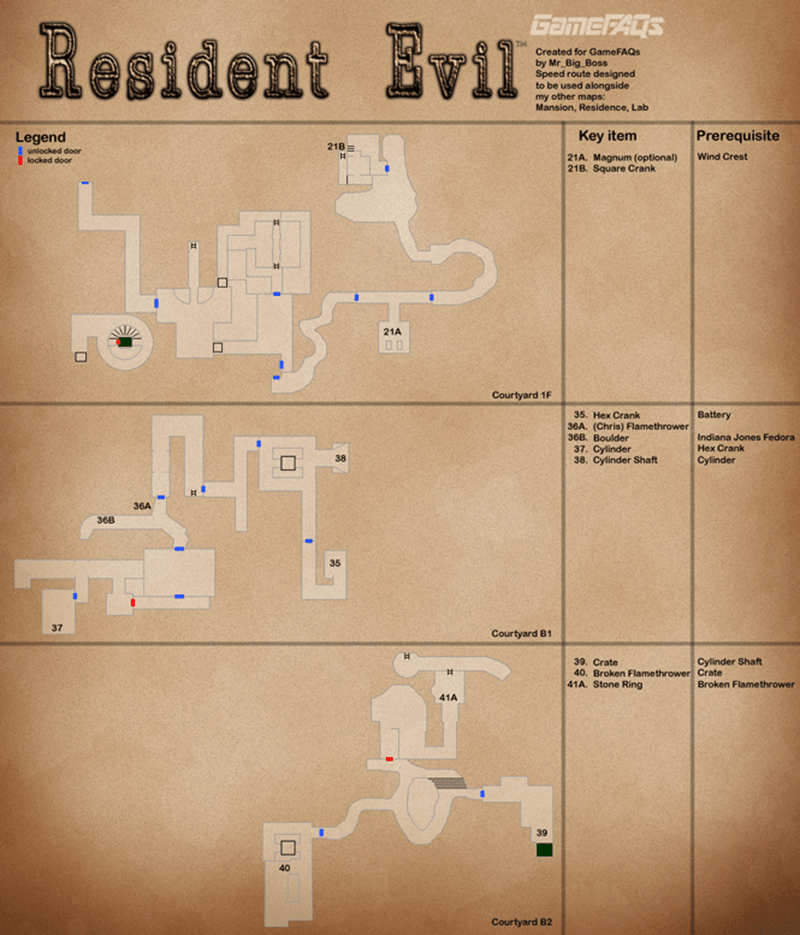 The game is out right now. If you’re brave enough that is.