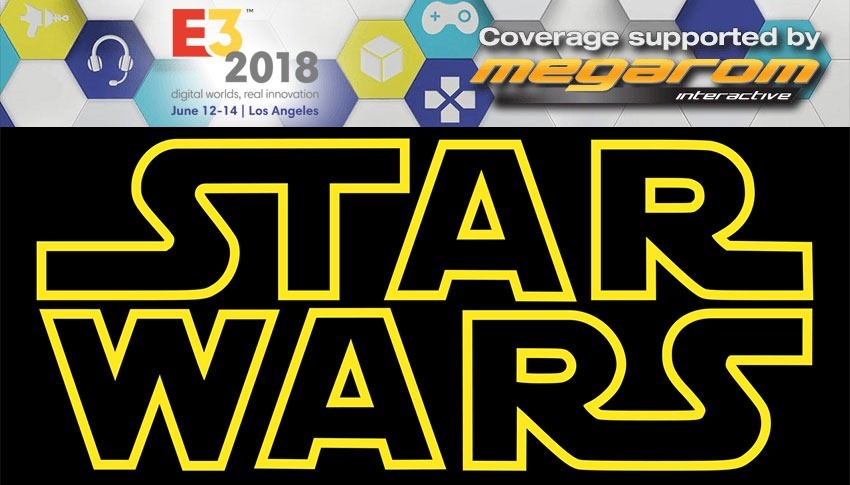 I felt a great disturbance in the Force, as if millions of voices suddenly cried out in HELL YEAH! and then kept on screaming in excitement. Something awesome has happened. We knew that Titanfall developer Respawn Entertainment has been working on a new Star Wars game, and while things are still too early in the game’s development cycle, we got our first details during the EA Play event currently happening at E3. The game will be called Star Wars: Jedi Fallen Order and will be taking place during the “dark times” between Episode III and IV when Jedi were being hunted throughout the galaxy by Darth Vader.

We don’t have any more information than that, but it was strongly hinted that you will indeed be playing a lightsaber-wielding Jedi in this new game. More will be revealed later in the year for Star Wars: Jedi Order, which will only be released in the end of year holiday season in 2019.