Home Features Resplendent armour, Redux missions and Moments of Triumph – Everything you need to know about Destiny 2’s Solstice of Heroes 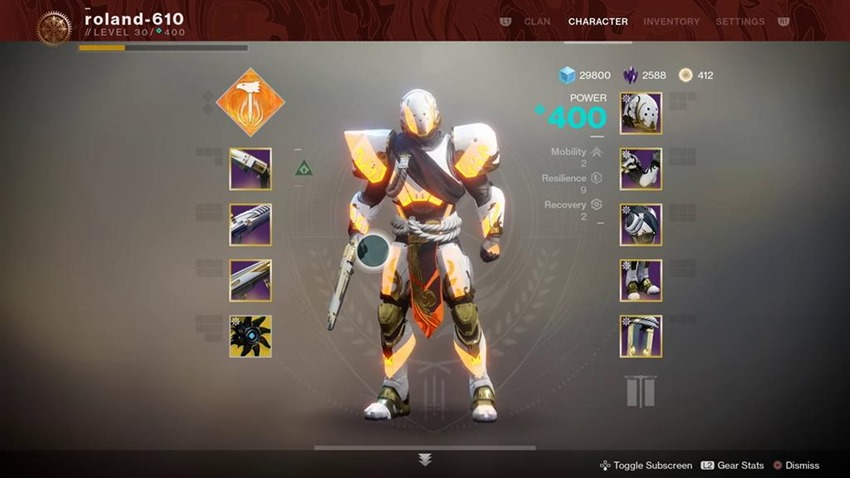 Destiny 2: Forsaken lands in early September, but what’s there to really do in Bungie’s sandbox until then? This week see’s the final Faction Rally of season 3 wrap up, the Raid Lair will still test your mettle and if you’re chasing after some legendary armour ornaments then you can hop into one final round of the Iron Banner before it gets a huge makeover in season 4 of Destiny 2.

There’s one other thing that players can tackle in August: The Solstice of Heroes. A road trip down memory lane, the Solstice of Heroes is a highlight reel where Guardians can relive the events of the infamous Red War that began Destiny 2 last year, and earn some sweet loot in the process. Here’s how it all works. 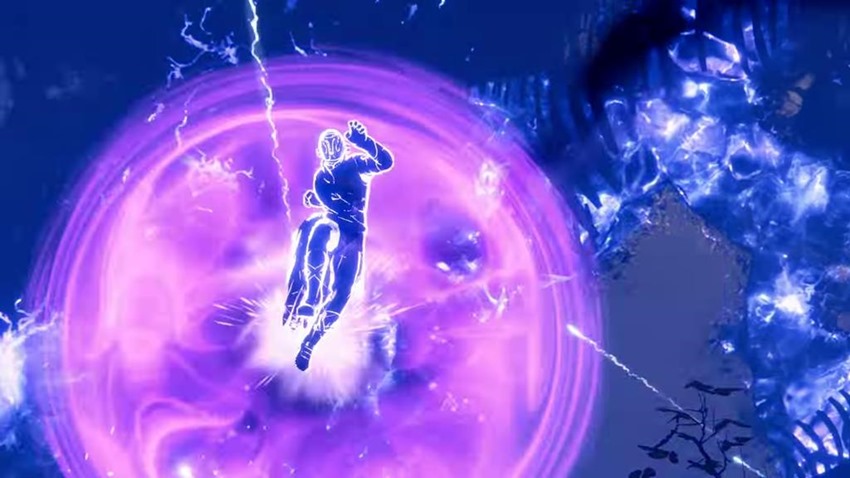 According to Bungie, players will begin the Solstice of Heroes by returning to Ikora Rey and replaying several missions from Destiny 2. The catch here with these “Redux Missions”, is that they’re are harder, have extra challenges hidden within them and tougher bosses to deal with. It’ll all be worth it though, as the chance to earn new armour is too good to pass up. There’ll be five missions in total to revisit: 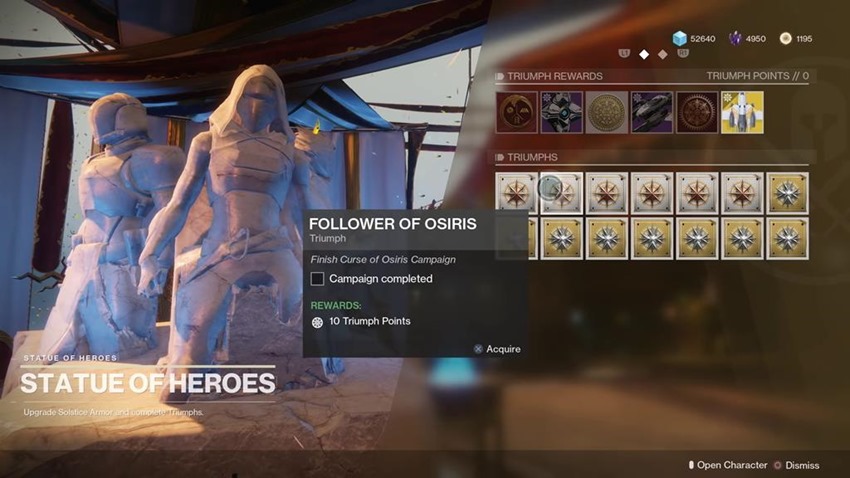 Don’t roll your eyeballs just yet, because this armour will be capable of boosting your Light Level significantly. To do that, you’ll receive your Scorched armour back from the beginning of the game, which can be upgraded to the Rekindled set which has a power level of 340 once certain objectives are completed. If you want to go even further, you can use that gear to create Resplendent armour that has the 400 Light Level hammered into it.

Going even further beyond that, is a chance to turn the gear into Masterwork armour, which will confer significant PVE and PVP bonuses to players once they’ve been forged. The different looks of the armour will be tied to ornaments, so if you’d like to knock around looking like a space hobo at 400 light, you’re sorted.

Don’t forget about those Moments of Triumph!

Oh right! Players who have begun earning their Moments of Triumph (Check the Bungie site) so that they can earn some new rewards. Like an exclusive T-shirt because I’m clearly an idiot. Other than that, Tess Everis will also have a few neat items up for grabs in case you’ve been saving up your Bright Dust: 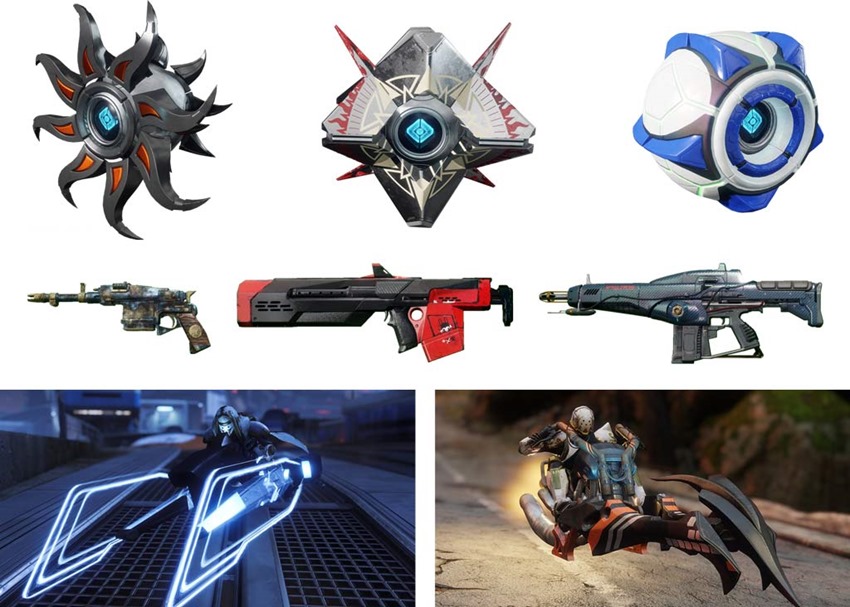 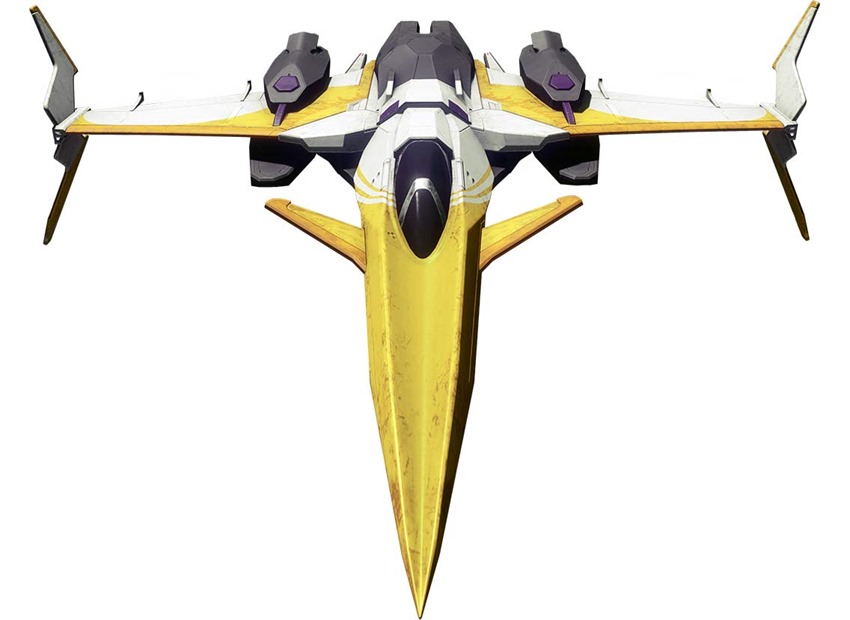 Solstice of Heroes kicks off on July 31. I’ll see you there, Guardians.