Home Gaming Return of the Obra Dinn is a striking mystery game from the creator of Papers, Please 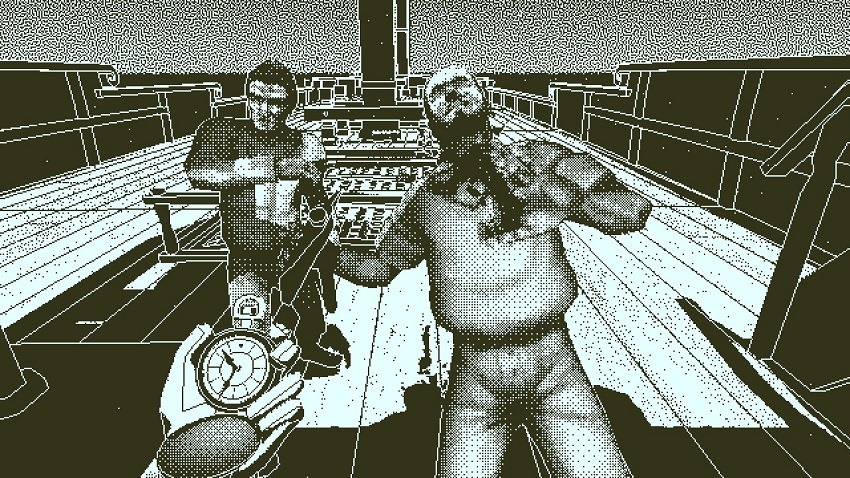 Papers, Please might not be the type of game you kick back and relax with, but it’s a seminal piece of gaming for many reasons. It took the arduous process of processing passports and visa documentation and turned it into an emotional, morality explorative dilemma. The amount of tension created just by simply having to allow or deny access to certain individuals was captivating, which immediately makes me want to see what creator Lucas Pope has been working on since. Return of the Obra Dinn is that mystery game, and it’s finally launching on PC and Mac later this year.

Return of the Obra Dinn is striking from the moment you see it, primarily due to its strange, colourless aesthetic. It takes place on a ship once thought lost to sea, which you’ll need to investigate further to piece together what transpired on it so many years ago. With its crew missing and only clues about where they might have gone, the eerie visuals and incredibly engrossing score make it an adventure I want to dive deep into now.

There’s no suggestion that the Obra Dinn has had something supernatural occur on it, and I’d expect Lucas Pope to narrow in again on human nature and its failings to make a point again. There seem to be some tantalizing micro-tales lying in wait aboard the ship, and specific mechanics that let you explore past events in a very personal, first-person manner. It reminds me a bit of what Fullbright did with Tacoma last year, giving you the chance to relive events as they unfolded to draw your own conclusions on the impact they had on the present.

There’s no firm date attached to Return of the Obra Dinn just yet, but it’s expected to launch before the end of this season. 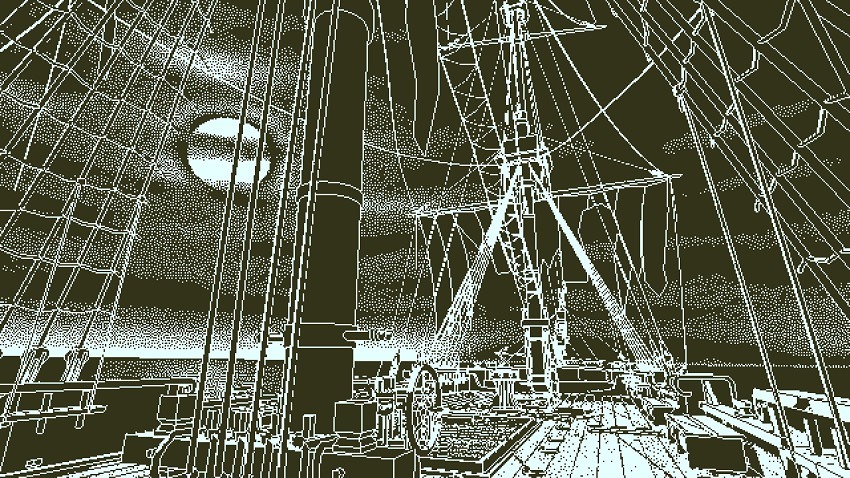