Home Gaming Rico finally has a rival in Just Cause 4 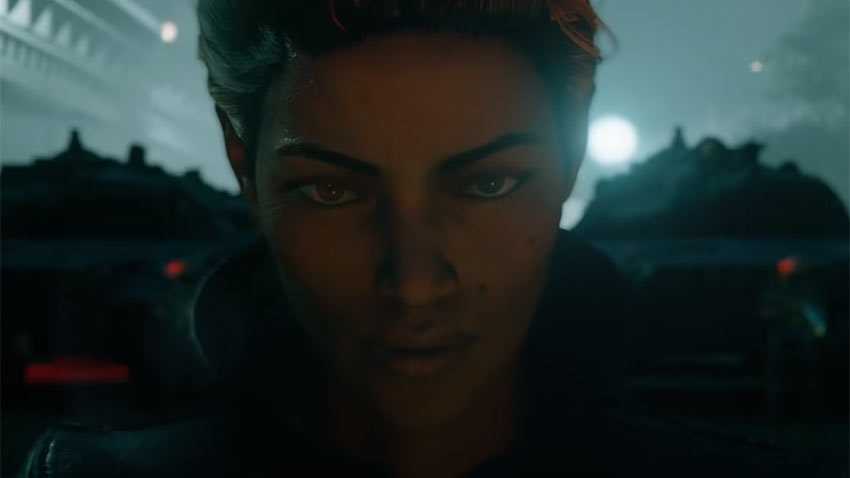 Three games in, and Just Cause has managed to prove one consistent truth: There ain’t nobody who can topple a regime, quite like Rico Rodriguez. After all, the face of Just Cause is pretty much unstoppable. He has his trademark grappling hook to reel in opponents, a magical wingsuit that gives him the ability to glide anywhere and a healing factor that allows him to shrug off bullets in a manner that would make the Wolverine jealous.

How do you even combat somebody who can turn an entire military base into a pile of rubble within mere minutes? By fighting fire with fire, that’s how. Rico Rodriguez has some new competition on the block, as the expert in anti-dictatorship tactics won’t just be dealing with the Black Hand army in Solis, but also their commander: Gabriela.

A cunning leader, who welcomes the challenge that Rico represents and is apparently more than prepared to take him on:

If there isn’t a wingsuit on wingsuit fight with grapples a’plenty by the time the curtain falls on Just Cause 4, I’m going to be very very disappointed. Gabriela might just be the most relevant antagonist in the Just Cause series so far, as previous games had Rico facing off against the cartoonishly evil Salvador Mendoza, the not-so-subtle Kim Jing-Il allegory Pandak “Baby” Panay and the alright menace of General Sebastiano Di Ravello in the third game.

Fun villains, but also clichéd characters of people that we see all too often emerge on the world stage after yet another coup erupts in a troubled nation. Just Cause 4 hops back into action on December 4, as Rico faces an even deadlier foe than a military commander who can match him blow for blow: The fatigue of gamers after they’ve been inundated with plenty of other massive games in the fourth quarter of the year.