It’s almost time for the League of Legends World Championships, better known as Worlds, and Riot Games have released the groups for the main event, and play ins. The groups are filled with teams who topped their specific regions through various splits in the European, Korean and North American LCS. Play in teams are “wildcards” which will compete for the remaining spot in each main group. 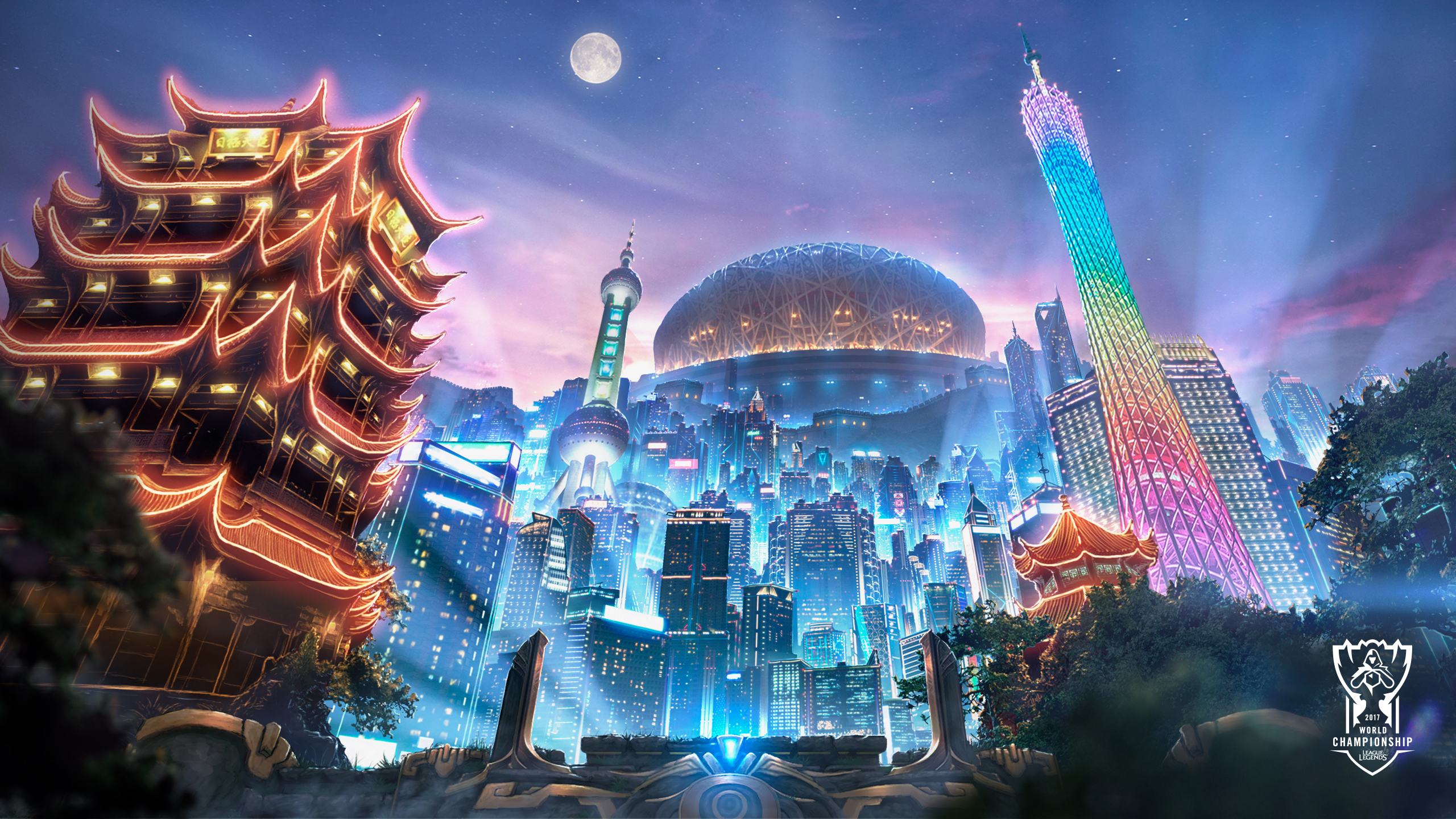 The general opinion on players and fans is that the group stages are relatively evenly spread, with the exception of SK Telecom T1 – the most feared team. SKT have never lost a Worlds that they attended, and most teams were naturally praying that the South Korean team would not be in their group. The good news is that SKT didn’t have the best run at the recent LCK, and looked like this year they may not be as untouchable as previous. Favourites at each Worlds are often the hopeful North American teams, like TSM, but Immortals proved their prowess at the recent EU LCS and a formidable team going into the competition.

The play ins will start off the road to Worlds on September 23rd, and these are the groups for the play ins:

The main event is set to take place on the 5th to the 15th of October, starting with the group stage. Play in teams will take part in a best-of-one series in the groups to determine the top two teams, the bottom team will be eliminated. From there the 8 remaining teams where the top four will be drawn against the second four to play in a best-of-five series to determine which four teams will advance to Worlds. The Worlds groups are as follows:

Worlds is often the most watch esports event annually, although their prize pool pales in comparison to the Dota 2 International. If you’re a League of Legends fan, be sure to check out Worlds as it may be the first year SKT stand a chance of being beaten. A truly historic event.