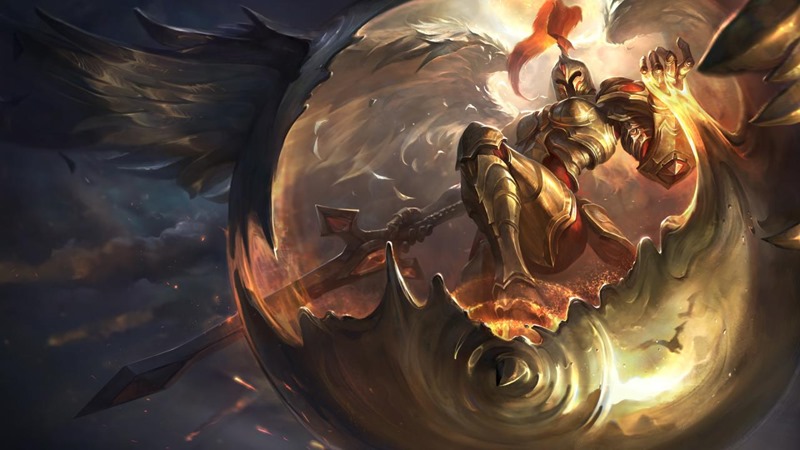 Big fan I may be, even I won’t deny that MOBAs possess some of the nastiest gamers known to humankind. You know, the sort who sleep with your mum, throw our racist remarks with each breath, or purposefully ruin a game because things didn’t quite go the way they wanted. Not every developer allows such behaviour though, and go out of their way to implement systems to keep things in check. Riot for example are well known for stamping out scum (and even rewarding good behaviour) in their game, League of Legends. In attempt to further improve their community, they are now testing out a new reform system.

Here’s the idea behind the system and how it will work (via Kotaku):

When negative behavior occurs, we know that the faster a player receives feedback, the better their chances of reforming. With that in mind, we’re building and iterating on a new instant feedback system that delivers actionable feedback and appropriate punishment to players that need it most. In the future, we expect instant feedback to take on rewards as well, but in step one we’re focused on reform-oriented feedback and punishment.

The system’s initial tests kick off today in NA and take aim at verbal harassment. The system delivers reform cards (notifications that link evidence of negative behavior with the appropriate punishment) that help players address their negative behavior. Your reports help the instant feedback system understand and punish the kind of verbal harassment the community actively rejects: homophobia, racism, sexism, death threats, and other forms of excessive abuse. These harmful communications will be punished with two-week or permanent bans within fifteen minutes of game’s end.

I think it sounds fantastic, although a part of me feels it may not be as effective as Riot hope. Showing an offending player what they did wrong is fine, but who is to say they won’t make a brand new account and find ways to “cheat” the system? Language is very flexible, and words don’t necessarily need to be explicit to be harmful or offending. Also, who’s to say an offending player will give a damn about their negative behaviour being shown to them in the first place?

Still, it is a move in the right direction. If Riot can perfect this system and prove that it works – combing their millions of players and rooting out the small percentage of negative ones – other companies will hopefully follow their example, bettering the multiplayer landscape for all.