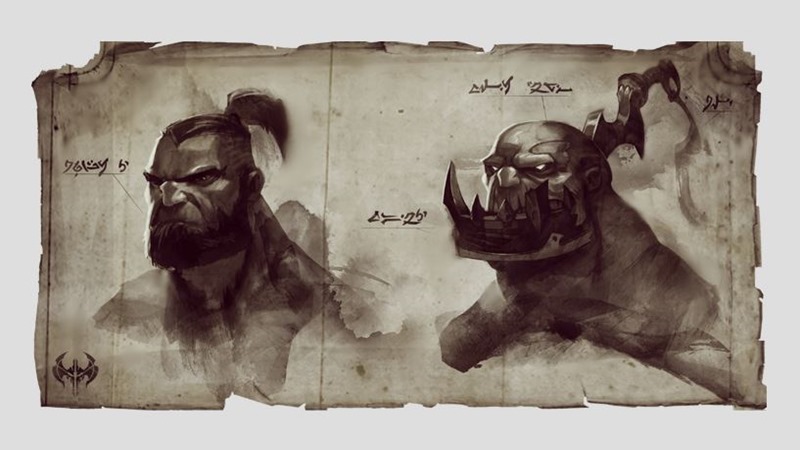 I told you a couple of weeks ago that Riot want to give their game, League of Legends, a lore overhaul. They’ve already kicked things off with the Shurima saga which showed the ascension of Azir. They’ve now set their sights on Sion. The champion has received a rework.

Riot have actually been teasing this rework over the past few days right here. The tale had several stages; glory, fall, rise, reborn. If you have a moment or two to spare, it is worth reading the brief lore and watching the changes in animation. 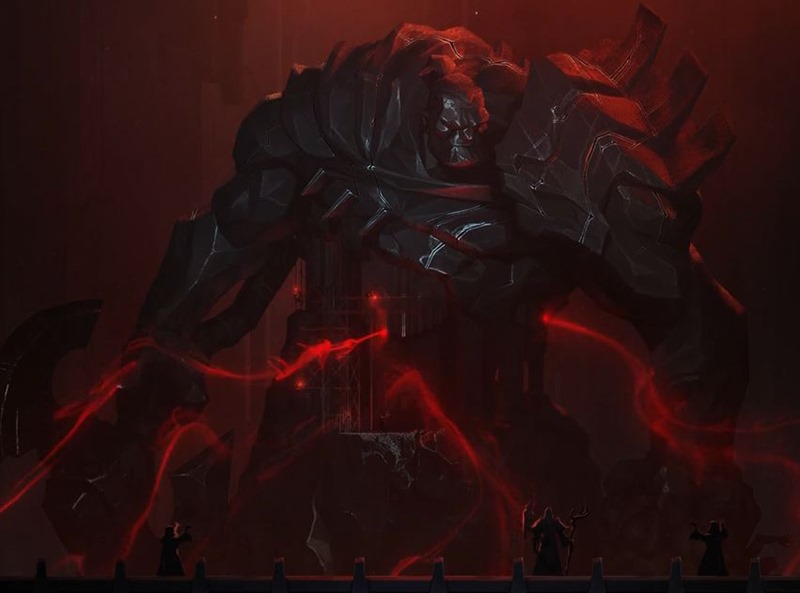 Each day saw the reveal of a new piece of lore. The last one has finally been unlocked, and the outcome takes you to this page which details the new Sion.

To take a life is a simple enough thing, yet no-one perfected it quite like Sion. He led army after army through the jaws of death, charging through the massed ranks of Noxus’s enemies time and time again until his burgeoning city-state stood above all nations. But even the mighty fall, and though Sion’s death shocked the people of Noxus, it ultimately also brought them safety from Demacia’s now leaderless forces.

But Sion’s story did not end with his death. Seeking to exploit the Noxians’ hero worship, Noxus’s Grand General took the drastic step of attempting to return their greatest champion from death. But if taking a life is a simple enough thing, restoring life is anything but. Sion rose again, but as something different. Without his intelligence and martial prowess, he was reduced to a simple killing machine, destroying anything – friend or foe – that stood in his way. Unable to control their weapon, the Noxians locked their former champion away. Centuries passed before another Grand General returned to Sion’s tomb determined to fully resurrect the great champion once again.

Death is no longer an obstacle for Sion – every time he falls, his commanders simply piece him back together and revive the once great man. But within his sundered body lies a soul desperately searching for the sense of self he once had, and when that sense is most awakened in times of war, then war shall be had.

While I’ve spent a fair amount of time in League of Legends, Sion is a champion I’ve never played. From what I can tell, he has kept some of his abilities, just with some subtle differences or changes. He does have some new tricks up his sleeve too though.

E: Roar of the Slayer

His passive just seems to be all sorts of terrifying. Think you’ve finally killed him? Nope! He is back to take you to the grave with him. His ultimate seems to be equally scary. I would just ball up and cry if I saw that big hulk charging at me. If you’d like to see these skills in action, the reveal page has a nice accompanying video for each. It also goes on to tell you about his laning, his teamfight potential, as well as who his friends and foes are. Be sure to check it out!

I am honestly loving the lore loving that Riot are dishing out. I was expecting something every month or two, but they’ve been releasing new content pretty frequently. I hope they can keep it up!