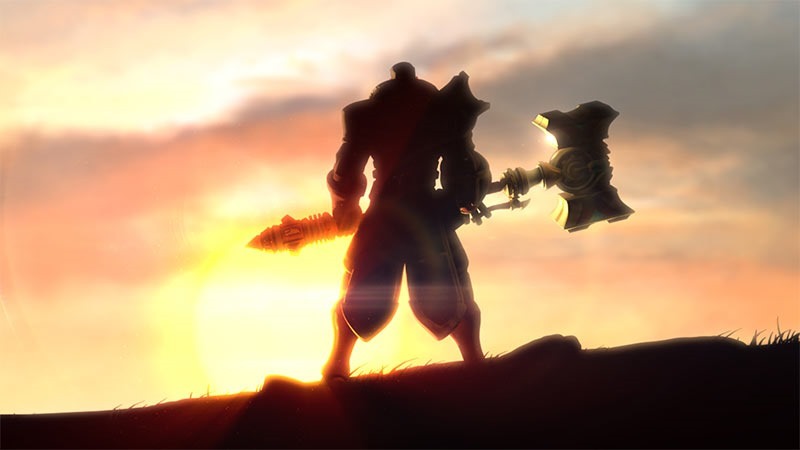 Toxicity is not only a really good 2001 album by System of a Down, it’s also something that many online gamers face every day, because when it comes to the internet, people think they have the right to behave like petulant jerks all the time without fear of consequence. It’s why Call of Duty players, Dota players and…well, all online gamers have a reputation for not being nice people. Yes, yes, not all gamers. People are jerks online, and they;’re jerks in online games. League of Legends developer Riot wants to dial down the toxicity – and they’re doing so with a system that bans offensive players within minutes.

Riot is busy testing a new punishment and reform system on its European Union servers. It’s designed to target perpetually harassing players who verbally abuse others, and punish their wayward behaviour within 15 minutes of their offense.

Here’s what Riot says about it:

The system delivers reform cards (notifications that link evidence of negative behavior with the appropriate punishment) that help players address their negative behavior. Your reports help the instant feedback system understand and punish the kind of verbal harassment the community actively rejects: homophobia, racism, sexism, death threats, and other forms of excessive abuse. These harmful communications will be punished with two-week or permanent bans within fifteen minutes of game’s end.

And Here’s how it works:

That’s quite nice. Removing nasty people from games as quickly as possible after they’ve been giant dicks is pretty cool – but as with anything, the system seems open to abuse, and once it’s more automated could see players being banned after being reported by trolls.