Home Gaming Riot’s making its own ‘Free to Play’ documentary 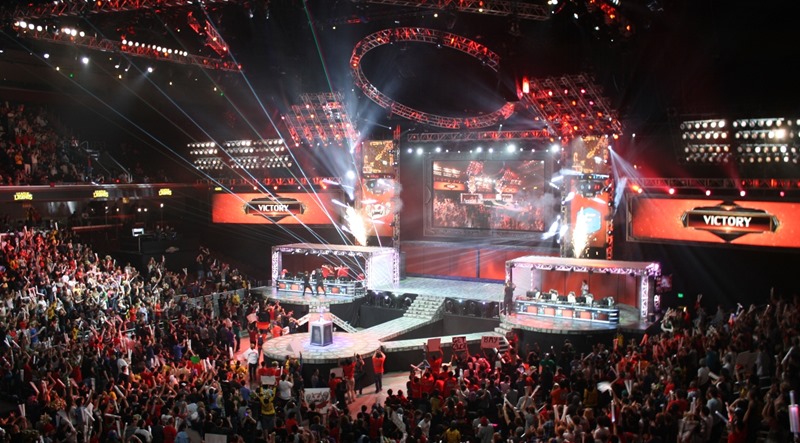 League of Legends might not have as big a prize pool as this year’s Dota 2 International did, but the stakes in their World Championship are still ridiculously high. What many people may not realise is that the pro gamers involved are under immense pressure to win. What  goes on behind the scenes? Riot have recently released a teaser to a series called ‘Road to Worlds’. It will show the journeys of some of LoL’s top players.

Valve did something very similar a while back with a documentary called Free to Play. It followed the story of three of Dota 2’s best players and their journey through the very first International. One of the players was fan favourite, Danil ‘Dendi’ Ishutin who still plays for Na’Vi (who went on to win the tournament that year). What I really liked about the documentary is that Valve made it easy enough for anybody to watch, even if there was no knowledge on the game. The movie is free to watch on Steam (just search it as you would a normal game), or right here on YouTube.

Riot is looking to do the same with their video. Road to Worlds will be a 3 part series. The first episode will kick off on the 8th of September (sometime today). Check out all the drama and tense faces in the teaser below.

I look forward to watching the documentary. I hope Riot can pull it off as well as Valve did with theirs. The League of Legends World Championship kicks off next week with the group stages. Winners of that will go on to play in the main event which starts on October the 3rd and ends with the final on October the 19th. The prize pool is $2 130 000, and the winners will take a cool million from that.