Home Gaming The Rise and Fall of Skate 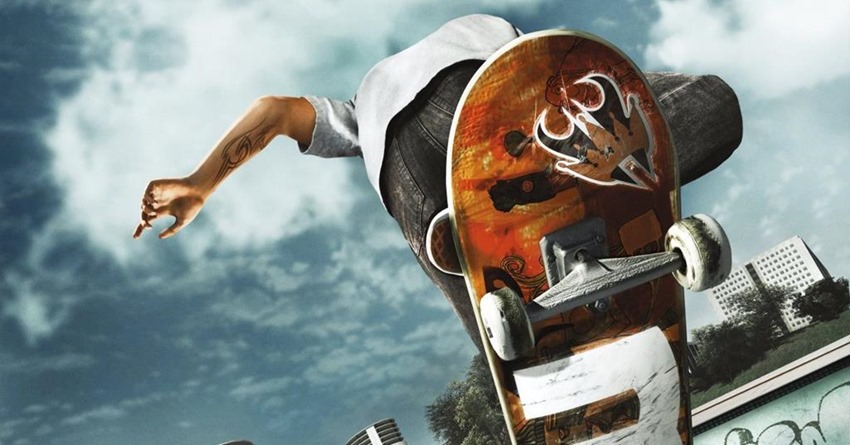 There are two kinds of skateboarding video games. There’s the mainstream success of the Tony Hawk Pro Skater franchise, which was equal parts blisteringly good fun and a slap to the face of physics to anyone who had adopted a goofy style of riding a plank with wheels underneath it. On the other side of that coin, there was a game that was very much modelled after the best skateboarder of all time, Rodney Mullen.

Always on the streets, seldom in the air and able to pull off technical wizardry on a level that defies conventional thinking, that game was Skate. When EA wanted to get into the skateboarding genre, their efforts came at the perfect time. The Tony Hawk formula had become stale, fans wanted something new and Skate was more than ready to scratch that itch.

What EA’s Black Box studio came up with wasn’t just a return to basics, but a game that felt as if it had been crafted by actual skateboarders (of which many of Black Box’s staff actually were). Here was a game where nailing a trick required thumb gymnastics, as the control scheme relied on quick flips and turns of the analogue stick instead of the face button system that Tony Hawk Pro Skater had kept in place for numerous sequels.

It was magical stuff, giving you an actual sense of accomplishment for nailing even a mere Ollie. Two sequels later, and EA had been responsible for one of the best damn trilogies of all time. So what happened to Skate? That’s a question which Gvmers sought to ask and answer, resulting in a fantastic documentary below that examines how Skate came to be, its meteoric rise to the top of the charts and its eventual demise. A documentary which you can watch below:

It’s a shame, really. There’ll never be another game like Skate ever again, and even with other titles such as Session on the way, it’s still a void in the industry that likely won’t be filled for quite some time.