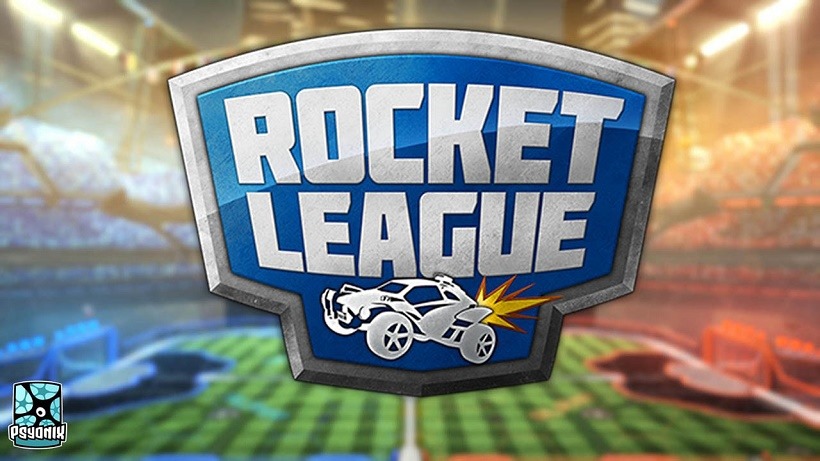 If you’ve trolled around Twitch TV lately looking for something to watch, you may have stumbled upon Rocket League. The new “soccer-car game” has taken Twitch streamers, and viewers, by storm offering a different taste of competitive play. The best way to describe Rocket League is FIFA Football meets Need For Speed, smashed together with TrackMania Nations.

It seems like an incredible amount of fun and has picked up really well among some of the top streamers on Twitch TV. Personalities such as Summit, LIRIK and Sodapoppin have been playing tons of Rocket League and the exposure and popularity has now turned it into an official eSport thanks to Electronic Sports League (ESL).

This is Rocket League

Well, with a lot less swearing of course, but as you can see the game seems like a load of fun. The question is – Can this game match up to the more conventional eSports such as League of Legends, Dota 2 or Counter-Strike? I definitely think so. Rocket League is something completely different. It steps away from cerebral RTS games, and steers wide of your typical FPS competitive eSports titles. There are aspects of strategy, but the basic premise is to score as one would in any football match. 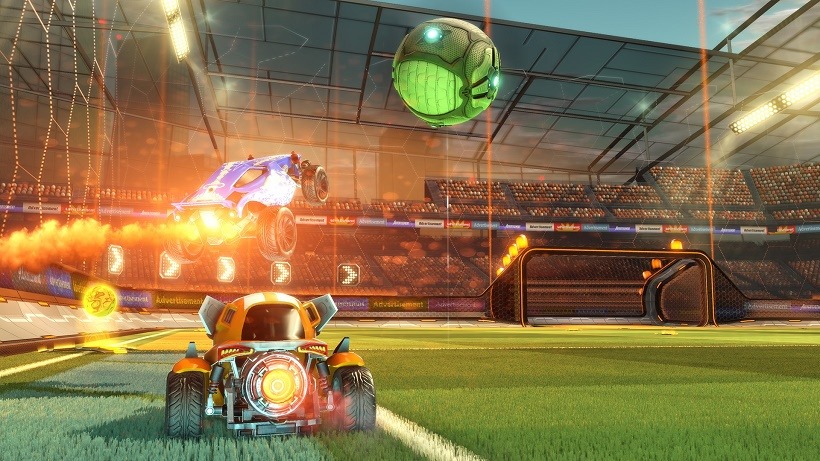 Each car is equipped with super abilities. You’re able to jump, flip and ride around the cage-type setup, pulling off manoeuvres to get ahead. Most of the streams I’ve watched are of guys fooling around having a good time, so it would be interesting to see how the more professional players take to the game. Rocket League offers 1v1, 2v2, 3v3 or 4v4, which leaves ample opportunity for different leagues and divisions. Despite being a completely different kind of eSport, Rocket League is also playable cross-platform between PC and PlayStation (though it’s limited to matchmaking at the moment).

Rocket League was added to the ESL’s competitive roster just 3 days after release. Their main focus will be on 3v3, with hopes of introducing a 2v2 league as well. So far the European Rocket League Kick Off Cup has 136 entrants, so this is a clear indication that there is a demand for the game. The US were not far behind after Major League Gaming added Rocket League as well.

Rocket League has its own seasonal ranked ladder system, similar to Stacraft II and League of Legends, which will add to the competitive nature of the game. Let’s hope it picks up both on the social and competitive level.

Is this the eSport we’ve been waiting for?

Have you ever tried to explain to someone what an eSport actually is? “Well Dota 2, you see…” You’ve already lost them. Counter-Strike is a bit easier – “You shoot at people,” but imagine showing them Rocket League. It’s cars playing football… there’s really nothing else to it. It’s exciting to watch, it’s easy to follow and there’s nothing paerticularly complex about its gameplay. This may very well be the bridge between the unfamiliar and the enthusiasts, so I for one hope this picks up.