Home Gaming Rockstar swimming in the profits of micro transactions 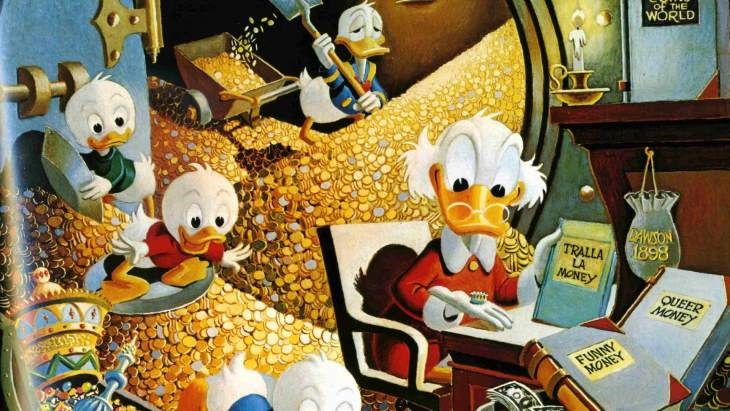 I’ve previously covered my dislike for the micro-transactions in GTA V. While a lot of people may agree with me we can say for sure that this isn’t going to change as it appears a lot more people are happy to fork out hard-earned cash to get pretty things in GTA Online.

According to an interview with MCV the decision makers over at Take-Two, Rockstar’s parent company, are more than happy to not release a new GTA annually or even bi-annually as the game has already sold over 32 million copies which is an incredible amount.

But not only that, they are going to be releasing DLC updates in the coming months which if they add more single player campaigns will likely be snapped up by nearly all the people who have played the excellent game.

And then on top of that the sleuths over at reddit have calculated, according to public statements and figures, that the micro transactions in Grand Theft Auto V have already raised more than $66 million for Take-Two.

70% of people who bought GTA V have played the online experience, 22.75 million, which means that on average each player has spent $3 buying online currency. With the number of sales set to explode when the game is released on PC and next gen consoles you can quite clearly see that Rockstar have neither rhyme nor reason to disable the online micro-transactions when they are such a money spinner.