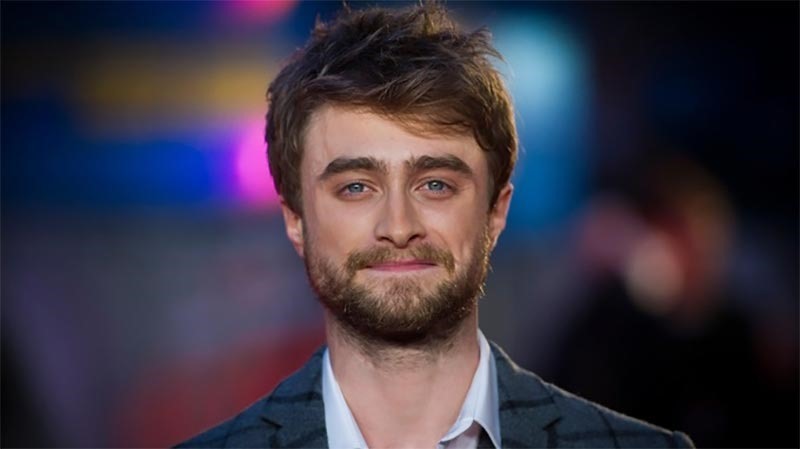 The BBC is busy making a docu-drama that tells of GTA developer Rockstar’s rise to fame and their battles with disbarred anti-game lawyer Jack Thompson. Called “Game Changer” the TV movie stars Danielle Radcliff as Rockstar’s Sam Houser, and Pill Paxton as the GTA-hating lawyer. Take Two wants none of that. They’re suing the BBC over what they believe could be trademark infringement.

“Take-Two Interactive has filed suit against the BBC for trademark infringement based on their movie currently titled ‘Game Changer’ as it relates to Rockstar Games’ Grand Theft Auto video game series,” Rockstar said in a statement to IGN.

“While holders of the trademarks referenced in the film title and its promotion, Rockstar Games has had no involvement with this project. Our goal is to ensure that our trademarks are not misused in the BBC’s pursuit of an unofficial depiction of purported events related to Rockstar Games. We have attempted multiple times to resolve this matter with the BBC without any meaningful resolution. It is our obligation to protect our intellectual property and unfortunately in this case litigation was necessary.”

According to The Beeb, Grand Theft Auto’s story is “arguably the greatest British coding success story since Bletchley Park”.

“Its triumph was down to a bunch of British gaming geniuses who had known each other since their school days, and at the heart of it all was GTA’s creative mastermind, Sam Houser. In autumn 2013 its latest iteration – GTA 5 – earned $1bn in its first three days, becoming the fastest selling entertainment product in history.

“But the violent gameplay coupled with its outstanding commercial success leads to fierce opposition: from parents worried about children immersing themselves in such a violent world; from politicians, alarmed at the values they say it encourages; and above all from moral campaigners, who fight passionately to ban it. At the vanguard of this crusade is the formidable campaigning lawyer Jack Thompson, a man determined to do whatever he can to stop the relentless rise of Grand Theft Auto.

“Game Changer tells the story of an extraordinary chapter in the history of this iconic game, and reveals the major impact it has had on our cultural landscape.”

The BBC is known for fudging up the facts a little though – which is probably why Rockstar and the publicly-funded company are at an impasse.

The irony of it all, of course, is that they’re trying to censor a film that is about them triumphing over censorship. It’s also a little hypocritical; GTA has made hundreds of millions of dollars satirizing the media, TV and film and telling faux stories about celebrities.

Of course, nobody needs Rockstar’s permission to tell the story – but when it is eventually out, it may have to replace names, places and people with fictional ones, and likely won’t be able to show any footage of any of the games.