Home Gaming Roll out in the new Transformers game, Rise of the Dark Spark 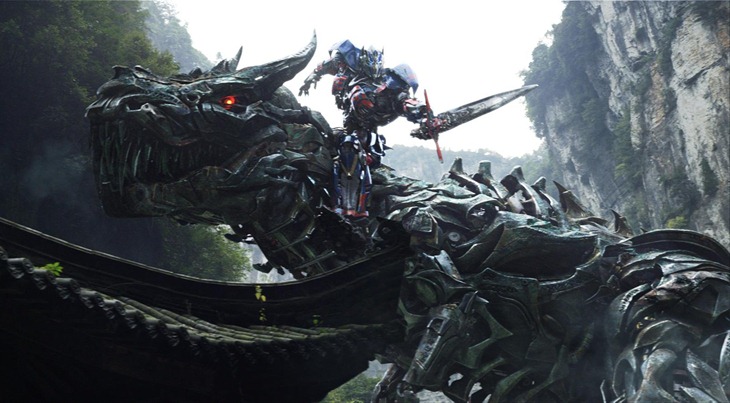 Growing up, there were a ton of great 1980s cartoons on in the 1990s thanks to the SABC being completely broke. Bravestarr, He-Man and She-Ra just to name a few. But I always dug Transformers. And thirty years since that property debuted, it’s still going strong. A new film is on the way, and naturally, so is a tie-in game.

Activision and Hasbro officially announced Transformers: Rise of the Dark Spark which will pit the fuel economy of the Autobots up against the ridiculously high carbon emissions of the Decepticons. It’s scheduled for a June release, in time for the latest Michael Bay explosion extravaganza, Transformers: Age of Extinction. Watch the trailer and listen to Peter Cullen’s awesome gravelly voice:

The twist here, is that Rise of the Dark Spark contains both the Baysplosion and Cybertron Transformer universes, merging them together. According to my press release, that means 40 playable bots spread across those two universes, with the game releasing on new and current-gen systems.

The game isn’t being developed by High Moon Studio, the team behind War of Cybertron and Fall of Cybertron, but it does look like it has enough assets from those games to be similar enough to that style of gameplay.

Rise of the Dark Spark is also promising a new level up system that merges both single-player and multiplayer, which means that experience earned in the game goes towards unlocking new loadouts, weapons and characters for online. Neat.

I’m not expecting this new game to be the next big evolution in Transformers, but if it’s anywhere near as decent as the tie-in game for Dark of the Moon, which also reused assets, then I’m more than happy to play it. Hell, when it comes to Transformers, I love being proven wrong. Make it so Activision. 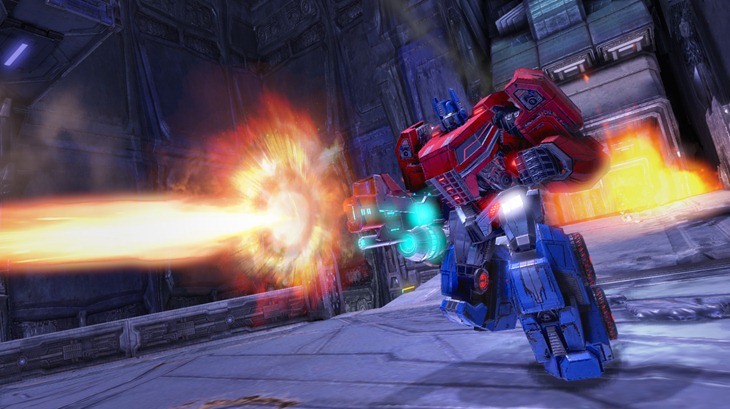 If you’re as big of a Transformers fan as I am, then you’re keen on the movie which stars Optimus Prime riding the Cybertronian transforming T-Rex into battle. But if you can, I highly recommend watching Transformers: Prime.

I watched all three seasons of that during my break, and that series blew me away, especially with the final episode. Now if you’ll excuse me, I’m going to go cry in a corner, because I found out that my scooter can transform. Into a Go-Bot.