Home Gaming Rugby Challenge 3 is getting a special Springbok Edition 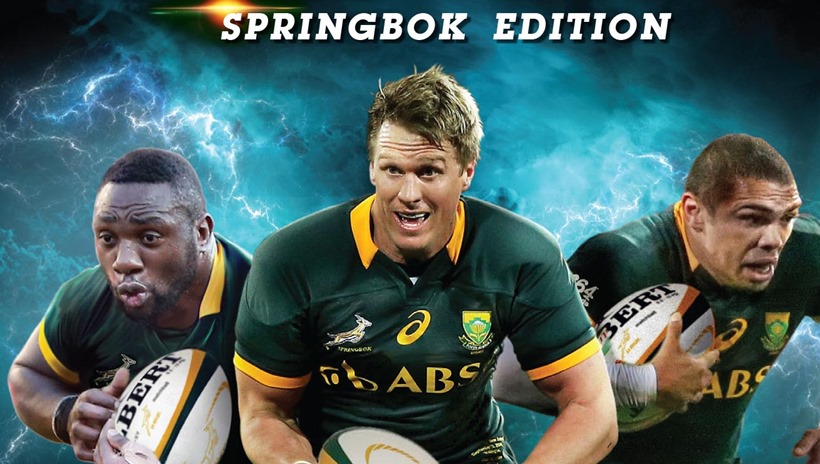 It’s 49 days, and 10 hours to go (at time of posting) until the Rugby World Cup 2015 starts. It’s not like we are counting or anything but I think it’s fair to say that Rugby is a massive cultural and sporting phenomenon in South Africa and one that has unfortunately been under-served by the video gaming community for far too long.

Yes, we’ve had Rugby games before, but even though we are one of the top contenders to take the cup this year we’ve never been properly represented in digital form. That is, until now.

But it’s not only the inclusion of our own teams and players that makes this version special. The marketing team behind the game have taken a leaf out of FIFA’s book and have now customised the games cover art for each territory – so instead of having to buy a rugby game with some Australian on the cover we can head down to our favourite store and pick up a brand-spanking new Springbok Edition.

Now the part that every sports fan loves to argue about; did the marketing team choose the best players to be on the cover.

In Rugby Challenge 3 they have chosen: 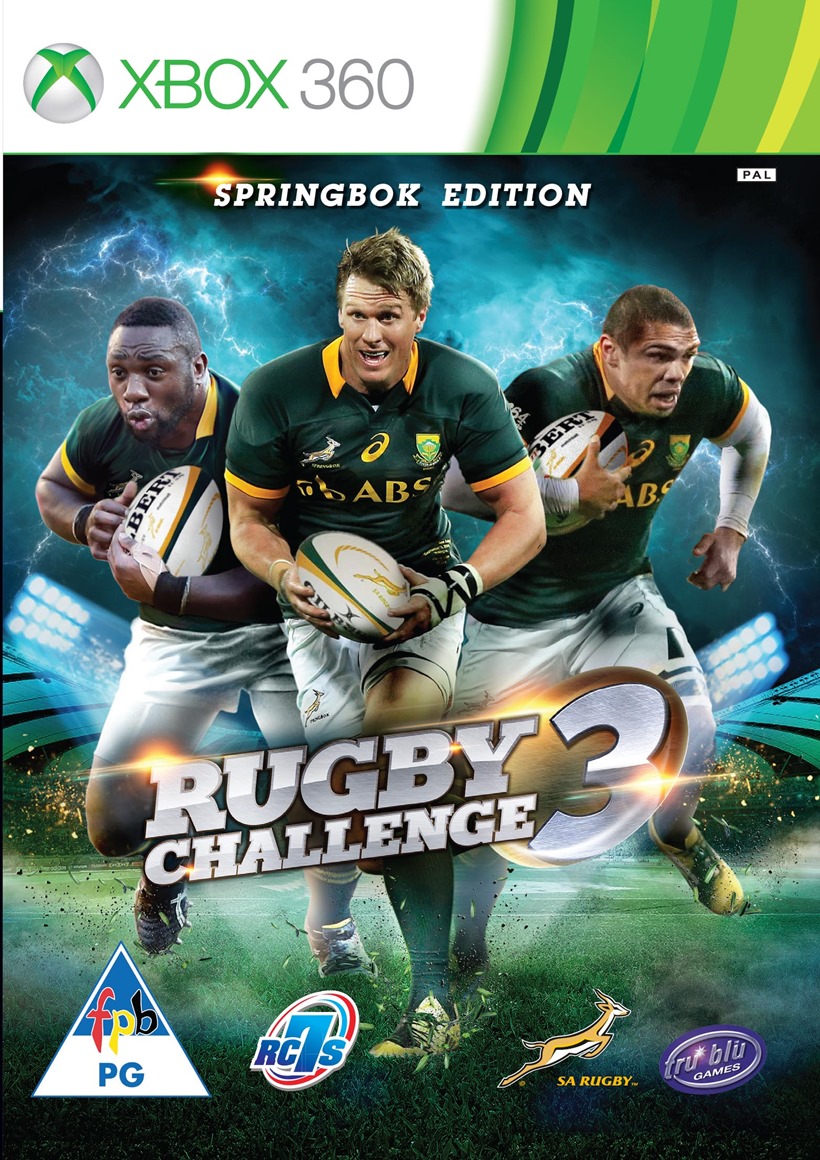 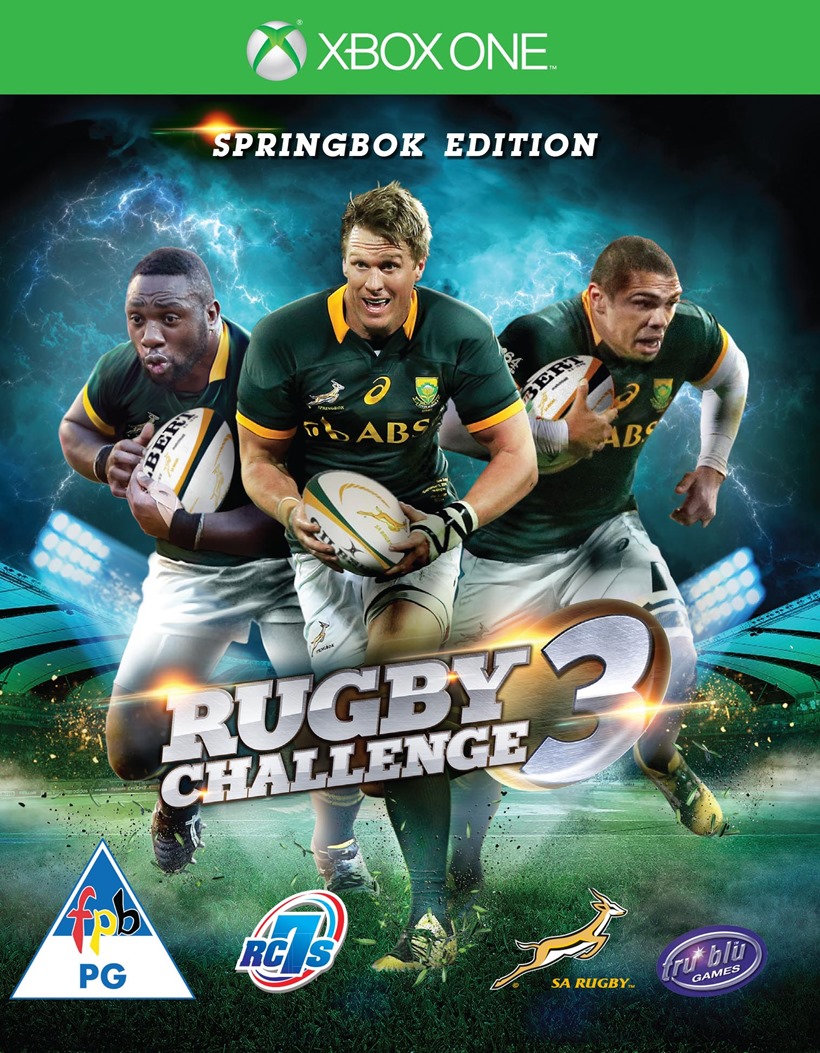 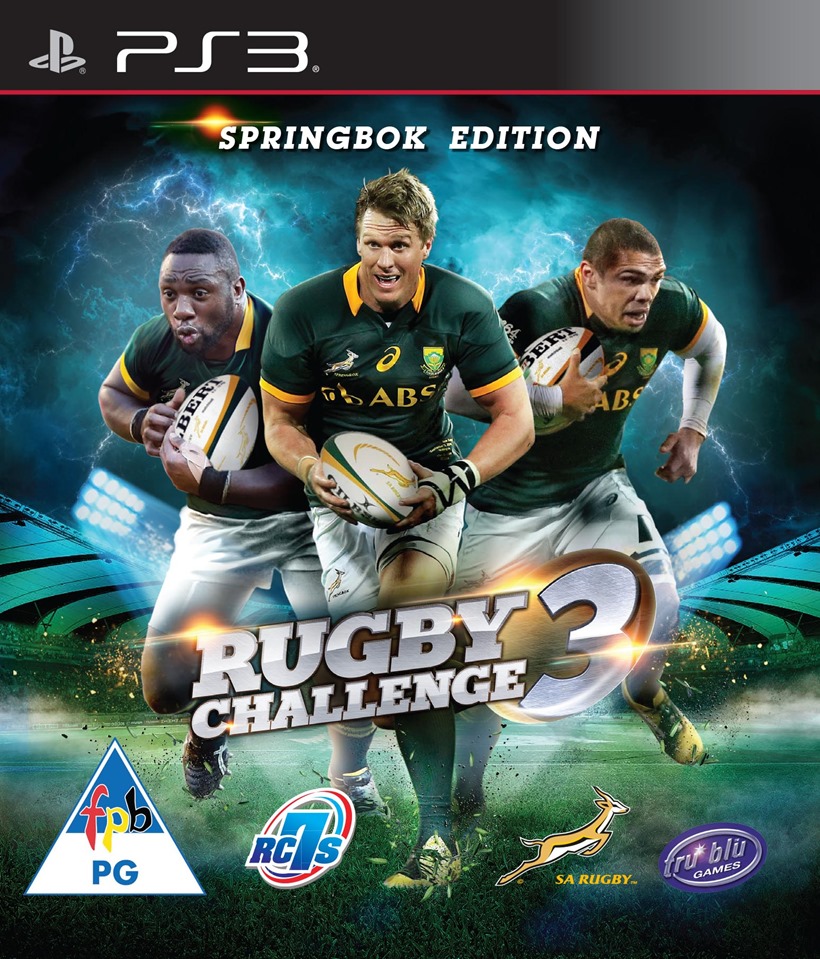 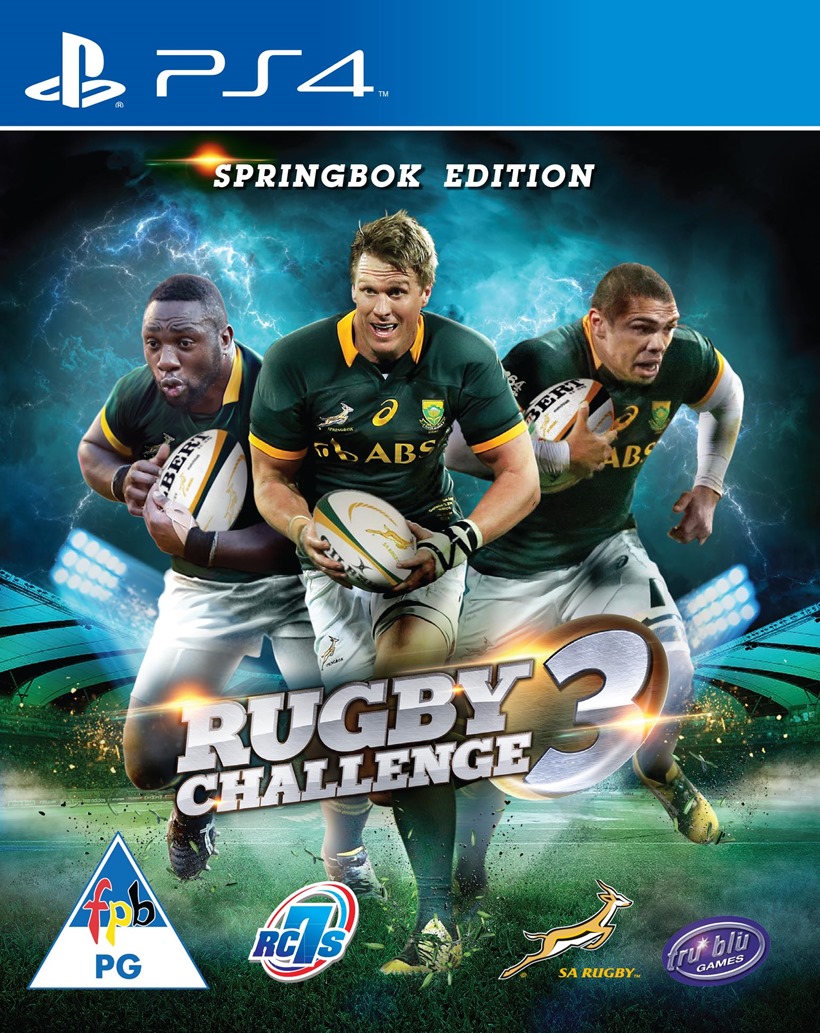 Personally I would have preferred to see some younger up-and-comers on the cover but again this is the endless argument between sports fans. I for one am just ecstatic that we are finally being licensed properly and this title is definitely going to end up in my permanent collection next to FIFA World Cup 2010. Hopefully the gameplay on this one is going to be better than that.

The game is planned for 4th quarter 2015 and will be hitting PlayStation 3, PlayStation 4, Xbox 360 and Xbox One..though I’m hoping for an earlier release.