The first Rugby World Cup 2015 screenshots hit the Internet last week and were rightfully lambasted as that game is looking truly terrible. However games aren’t all about graphics so it may be great! Actually no it probably won’t since it is built on the same base game as Rugby 2015 which was roundly panned as one of the worst sports games in recent memory.

Seriously the current Metacritic rating for Rugby 2015 on PS4 is 19%. So really we all knew the Rugby World Cup 2015 game from the same publisher was going to be bad –  but look at these graphics: 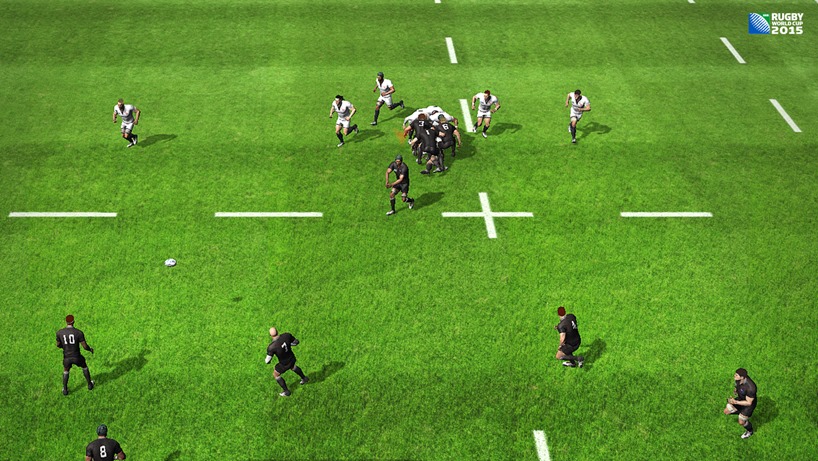 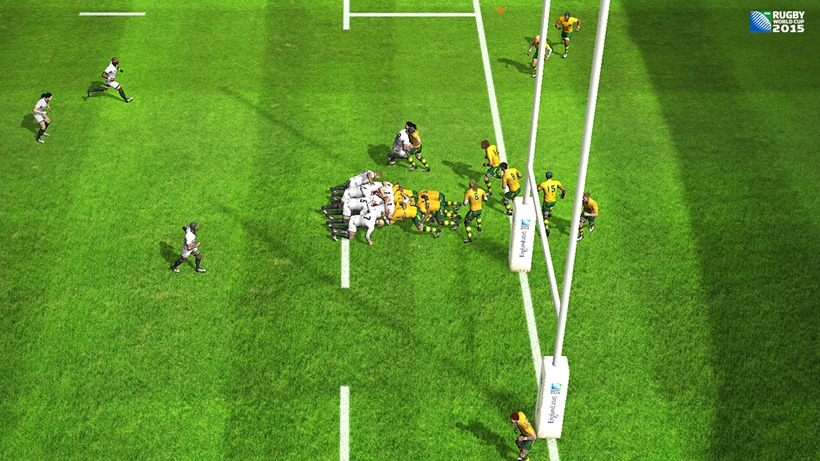 We are in the 4th (debateable) generation of the consoles since the 3D revolution and you wouldn’t be shocked if these screenshots came from the PS2 version.

But don’t despair Rugby fans as according to YouTuber, TheScottishCannon, SARU has officially confirmed that while the Springboks aren’t in the videogame for Rugby World Cup 2015 you are going to be able to play as them in another Rugby game that is expected to be released in September.

The game, Rugby Challenge 3,  is expected to come from Tru Blu entertainment.

SA Rugby is in the process of developing a licensed digital interactive gaming product with HES Interactive, which will include the Springboks and Springbok Sevens national teams as well as the respective Super Rugby franchises and regional (Currie Cup) teams. The game is due to be released in September. The South African rugby teams will therefore not feature in the 2015 Rugby World Cup video game.

Now granted Daniel doesn’t show the email addresses so this could be a big scam but he does have a history of revealing valid information, so I seriously doubt it is.

Unfortunately since HES Interactive and Tru Blu haven’t even announced the game yet we can’t really do a fair comparison with the above World Cup screenshots but as a sporting fan myself I am truly hoping RC3 will at least offer an improvement over the World Cup visuals.

So for now we sit in anticipation of an announcement and hopefully this rumour is true. To end of here is a video from Daniel chatting about which game he thinks will be better.