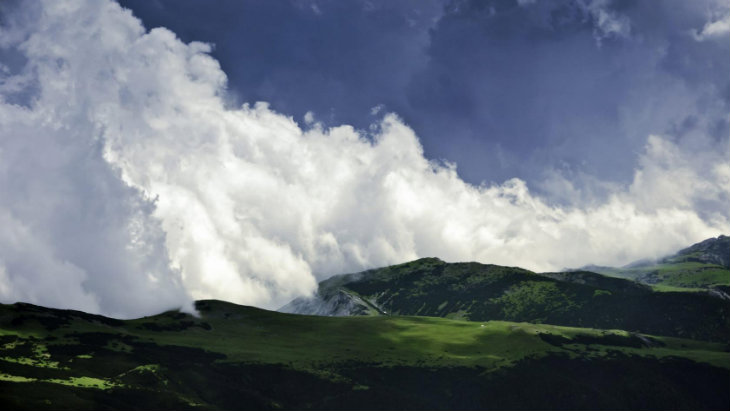 Oh, what a sad day it was when we found out that we weren’t getting Titanfall in South Africa. The only country in the world where Titanfall was pulled, and it was primarily due to our poor infrastructure (among other reasons). Well, maybe it will release here after all – Azure servers are rumoured to be on the way.

This is still in the rumour phase, so please be aware that I am not reporting this as solid fact. However, Microsoft Azure servers are useful for more than just gaming, being a core part of Microsoft’s business solution. The question when deciding to bring in the Azure servers is whether there would be enough demand for the cloud. Going beyond gaming, we’ve received tips from people within more than one large, internet-dependent business saying that Microsoft has been approaching them, trying to get them to sign on for the cloud.

That’s right, rumours would imply that we’re not just being considered for Azure servers, but that they are well on their way.

What does this mean for us? Well, the first thing is that we should get Titanfall brought back onto the market. Plus, for those who have been playing, your ping should come all the way down, meaning that your gameplay should be improved and you can finally be successful when taking someone on in close combat.

Going forward, it gives opportunities for much greater server support across a range of games, and will also help ease some of the pressure on current local servers. This should mean faster server connections, decreased lag and generally happier gamers. Also, it means that when the Xbox One eventually launches here it will have support for all the bells and whistles. Maybe Microsoft does still stand a chance in the local market – let’s just hope that the rumor is true and it comes sooner rather than later.