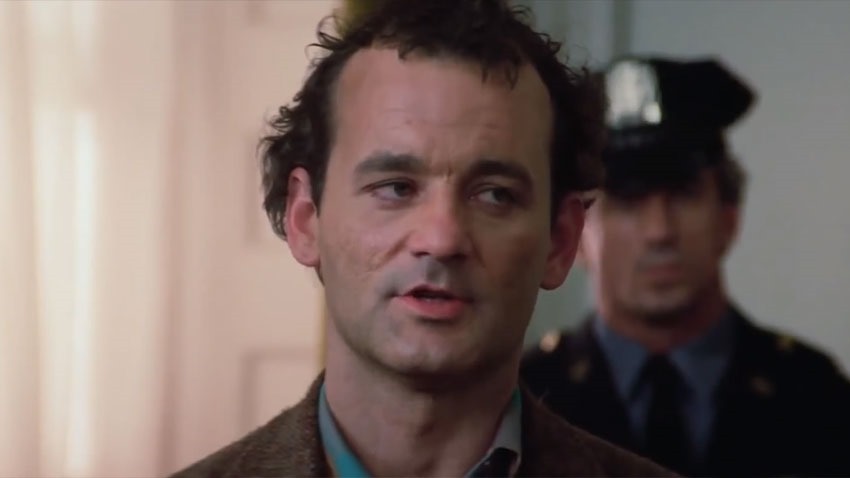 Hate it or really hate it, but there’s no denying that the future of gaming is going to be purely digital. Heck, I don’t even need to a crystal ball to see how games will be delivered in the future: Digital download streams, with an episodic format as developers release as much of a game as they want to, when they want to and then patch said title to run the way that they envision it to.

Still, somebody needs to take that first step to an all-digital future, and it looks like Microsoft is stepping up to the plate. According to a new report from analyst website Thurrott, Team green is currently working on an Xbox One that will ship without a disc drive, which will lower the cost of the console and put it in the $200 price range. Thurott reckons that the device will be out in 2019, with a “disc to digital” program at participating retailers that will give players digital download codes in exchange for their games.

It’s not a bad idea at all. While I doubt that consoles with disc drives will be phased out entirely within the next few years, having more options is a smarter marketing move on Microsoft’s part. PlayStation’s sales lead over the Xbox One has been monumental to say the least, thanks to the original Xbox One launching at a higher price point at the time and a bundled Kinect sensor that the majority of gamers did not take kindly to. 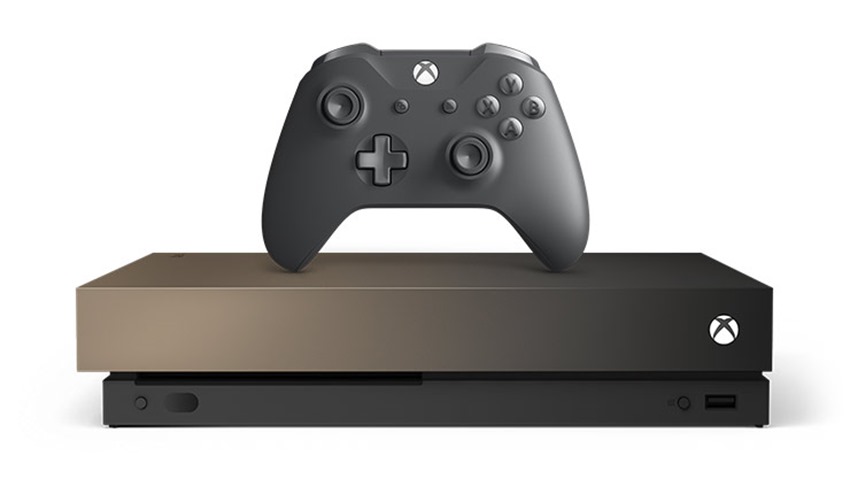 Everything that Microsoft has been doing so far with the Xbox One brand has been stepping forward to create a new ecosystem of hardware and software, with numerous video game studio acquisitions along the way. An Xbox One console without a disc drive, just feels like a natural progression to a console family that already includes the all-you-can-play buffet service of Xbox Game Pass, making this particular device a perfect entry point into a market that is aimed at fans who want to jump into gaming but without having to throw down too much cash.