Home Gaming Rumour – Skylanders is getting supercharged this year 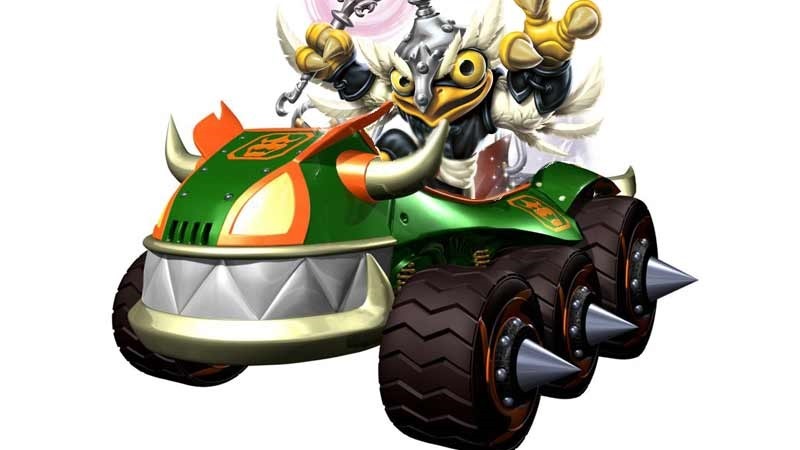 LEGO Dimensions? Check. Disney Infinity 3.0? Check. Broken wallet? Double-check! These days, Christmas shopping may be just as expensive as ever, but at least it’s a little bit easier. And that’s because kids love the toys to life genre. It’s a genre that Activision’s Skylanders not only created, but improved on every year with annual releases adding more characters to the game. The franchise however, has been oddly quiet throughout 2015. By now, a new game has normally been announced in time for parents to take out a second mortgage on their home. And if the rumours are true, it looks like Skylanders is bringing back another forgotten genre of gaming: Kart racing. 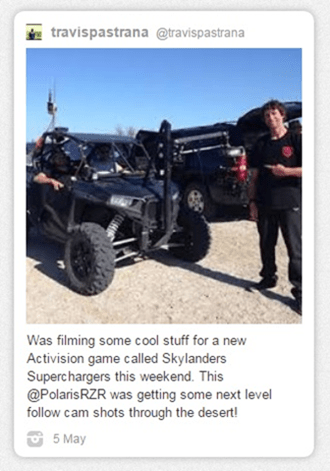 Unseen64 writer Tamaki also chipped in on the rumours, tweeting that the new game will indeed feature a focus on fast cars:

The new Skylanders will definitely still have vehicles though. I know that much.

It’s make a nice change in the Skylanders universe. So far we’ve had BIGGER Skylanders, swappable Skylanders and last year the franchise pulled a Pokemon in Trap Force, allowing players to capture and use vanquished enemies. But a potential kart racing game that isn;t a Nintendo exclusive, set in the Skylanders universe? I approve of this. Hopefully E3 will shed more light on what’s going down in Skylanders. Which will be the best chance I’ve ever had to reform the Wacky Races.