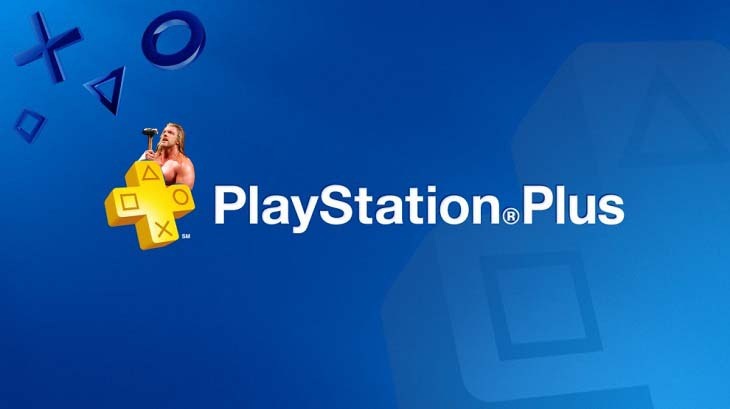 I don’t think we need to go through the song and dance yet again of how PlayStation Plus is a massively valuable service for anyone who has a subscription. The service has proven itself, with heaps of great games from first class studios on the PlayStation 3 so far. On the PS4 however? It hasn’t been the biggest titles so far, that have been free. Expect that to change in the future.

So far, PlayStation 4 PS Plus games have been mostly indie fare, with games such as Outlast, Resogun, Don’t Starve, Contrast and the recently released Dead Nation: Apocalypse Edition being offered to gamers.

Make no mistake, those are mostly good games, especially the superb Resogun which I’m still playing. But they aren’t the kind of games that will draw in more mainstream audiences who want value for their money. Industry insider Ahsan Rasheed (via OPM) however, says that more games are on the way, from bigger studios. Take it with a pinch of salt, but his track record has been solid so far:

Just expressed my frustration to a Sony guy high up in the food chain with the current state of PS4. Lack of games, transparency, + features

I’m told “Good stuff is coming, be patient this is the typical Sony cycle.” I’ve also been told later this year PS Plus on PS4 will have AAA

I’ve got no problem with seeing indie games get the spotlight on PS Plus. But sooner or later, that instant game collection is going to need to be augmented in order to draw more gamers in. It’s understandable that right now, Sony can’t exactly provide such games early on in the PS4 life cycle or they’ll jeopardise the momentum for various developers.

At the same time, I can see Sony making an announcement at E3 regarding this, and I’ll put easy money down on Battlefield 4 and Assassin’s Creed 4 making the PS Plus jump later this year. First though? I’d wager Knack will be getting the PS+ treatment. It’s already included as a pack-in with every PS4 sold in Japan.  After all, it’s not as if the current library is crawling with candidates, and it’d be a cold day in hell before you find Call of Duty standing next to the words “Free on PS Plus”.