Home Gaming Rust isn’t finished, but the developers have started a new game 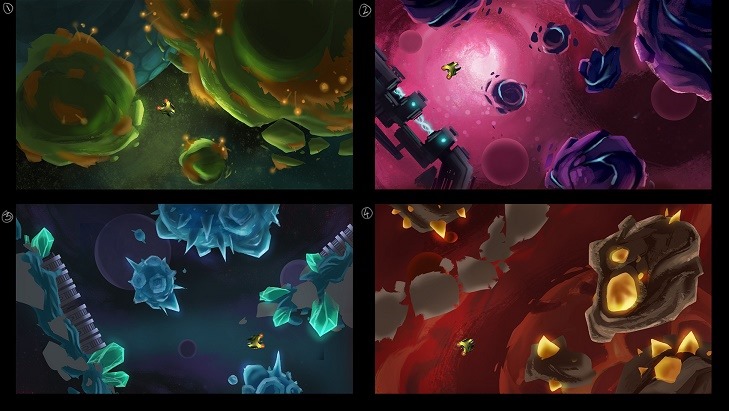 If you’re still not familiar with the name Facepunch Studios, then you’re probably a sole console gamer. Facepunch is a massive name in the PC market, especially after releasing Rust on Early Access last year. The game which tests how trustworthy you are when you meet a naked man in a field with a rock isn’t finished yet, but that hasn’t stopped Facepunch from starting a whole new game.

This isn’t the reboot of Rust either. That’s still happening, but now Facepunch has revealed Riftlight, a twin stick shooter for PC. Riftlight will feature some light RPG elements as well, including all immediately familiar traits. Skill trees, character progression, abilities, loot and more, because almost anything can be RPG nowadays.

Riftlight will also have three individual classes, which seems to only have placeholder names for now. They’re simply Melee, Ranged and Caster, and basically do what you’d expect. A co-op is also in the works, but that’s pretty early in development according to the lead programmer, Adam Woolridge. He says that a game combining all of these elements doesn’t exist, which is why he’s trying to make it himself.

“I haven’t found a game that is all of those things, or I’d already be playing it. So, I’m going to try and make it myself :)”

Facepunch Studios says they’re doing their best to get the title into the hands on players as soon as possible, suggesting another Early Access title. That’s where the elephant in the room steps in. Over a million people have already paid for Rust, a game which has seen a reboot in the past few weeks. The game is bare at the moment, and with the independent studio starting a new project it could mean progress will be even slower.

That’s my fear, being a massive Rust fan until the game stagnated and required a reboot. I’ve already invested in one of Facepunch’s projects, so I hope this new one doesn’t affect it in any way. Although, I have a strong feeling it will.