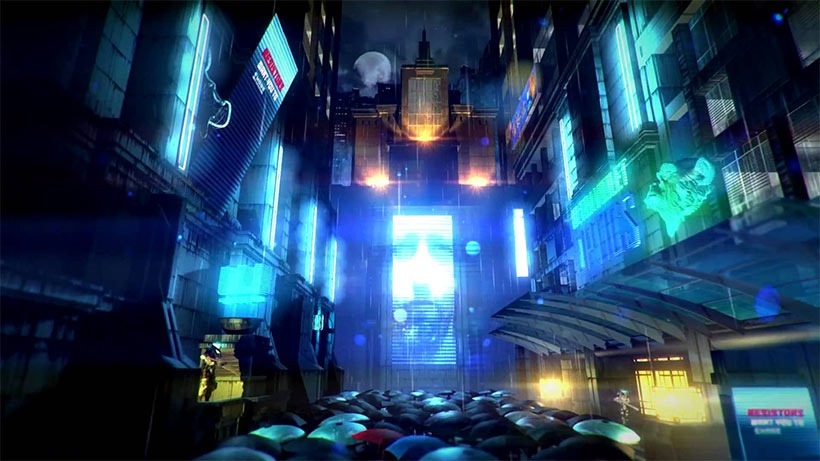 It was years ago that we told you about Satellite Reign, a kickstarter from the guys behind Syndicate Wars that looked at bringing that sort of isometric tactical gaming back. The game’s been in early access on Steam for the last while – but soon, it’ll be coming out, ready to be unleashed on those who don’t like actively funding game development, and prefer purchasing complete games. To celebrate, there’s a launch trailer.

“As some of you may already be aware, Satellite Reign is now less than two weeks from leaving Early Access, taking it into full release,” developer 5 Lives Studios says in an update on Steam. “Creating this title has been an amazing, unforgettable experience for us, and we owe it all to our backers. Watching the release date draw nearer is both exciting and nerve-racking, but we’re optimistic that people will enjoy what we’ve created. “

As you can see, it’s essentially a spiritual successor to Syndicate and Syndicate Wars, far removed from the most recent game to brandish the actual Syndicate licence; the EA-published, Starbreeze-developed first person shooter.

“Satellite Reign is a real-time, class-based strategy game, set in an open-world cyberpunk city. You command a group of 4 agents through rain-soaked, neon-lit streets, where the law is the will of mega-corporations. Use your agents to sneak, shoot, steal, and sabotage your way up the corporate ladder, and take control of the most powerful monopoly of all time. Each of your agents can be tailored toward your favoured play-style, while still maintaining their own unique specialisations. Shape your team into an offensive war machine, or an elite covert spec-ops outfit, and take the open-world city as your own.”

“Good ol’ Syndicate with fancy graphics. In other words, a team of 4 members that you can upgrade with new weapons, tech, fancy skills and toys in a big open city with many places to visit and lots of stuff to steal, kill, etc…,” says one Steam review.

As a huge fan of Bullfrogs originals, I’m chomping at the bit for this – though I have to admit their plan to release in around two weeks means it’ll arrive right at the beginning at the AAA review season – and might not get as much media love as it should.

The Gods have spoken! Choose your Fate with the Assassin’s Creed Odyssey launch trailer

It’s just over a week until Assassin’s Creed Odyssey is out. For ages, I had zero interest…