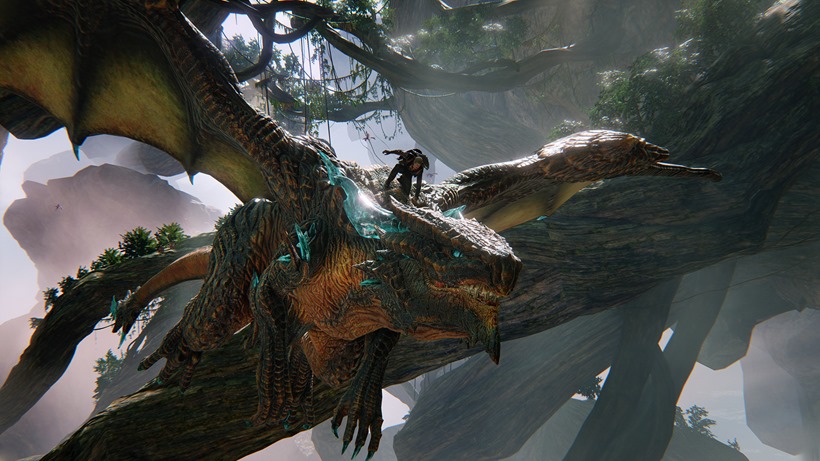 After being teased for years, Scalebound finally appeared in proper gameplay form at Gamescom this month. There’s still a lot about the game that needs to be revealed, but seeing it in action finally unveiled what Platinum and director Hideki Kamiya had been working on all this time.

And it’s the kind of game that I wasn’t expecting. There’s a  certain sense of slower, more deliberate gameplay, with a variety of tools being tempered by fewer combos and less flashy action sequences.

And when you’ve grown up with games such as Bayonetta and The Wonderful 101, that makes for a hell of a change in the Platinum formula. It’s also an exclusive for the Xbox One, a console that Kamiya says will be pushed to edge for Scalebound.

“So in terms of, say, Scalebound, which is an exclusive title for Xbox One, my ultimate goal and mission is that this will help appeal to, and also heighten the value, of not just my game but also the console, and show the power of what Xbox One can do,” Kamiya said to Metro in what sounds like marketing and not the sort of stuff Kamiya usually natters about.

Like I said, Scalebound looks like a new kind of game, built around the Platinum pedigree, but Kamiya wants to create a game that earns the trust of players. 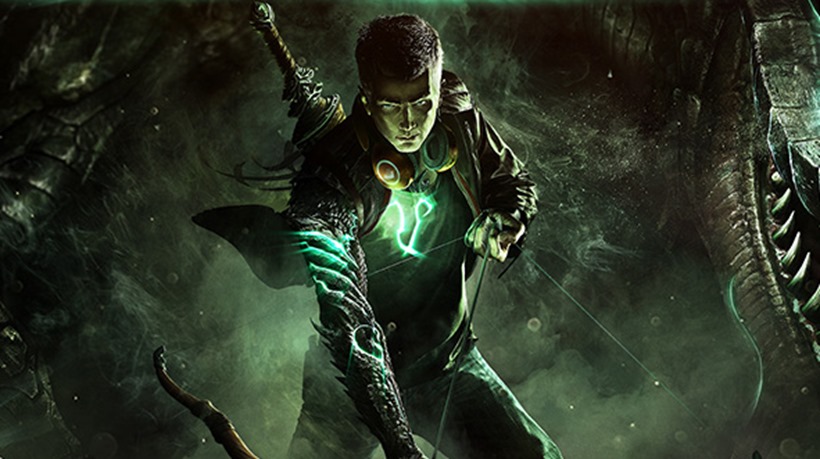 “One thing with every project that at least I have been working on, throughout my entire career, is that I would like to earn the trust of not just the players but also our partners, such as publishers,” Kamiya said.

And when I have built and earned that trust there’s mutual, hopefully, respect and trust that I need to deliver what is expected of me. And until that is done my work isn’t complete. I cannot put out a product that does not meet the expectations that we mutually agreed would be delivered.

I need to make sure that you get the value, and hopefully even more, for the amount that you’ve paid. So I think that very simply fact is what keeps us going, because our partners see the commitment that we put into the games that we’re making.

Scalebound looks like a classic, in terms of gameplay inspiration. There’s a certain sense of the golden age of action and RPGs when you look at it. And according to Kamiya, that old school era helped influence Scalebound: 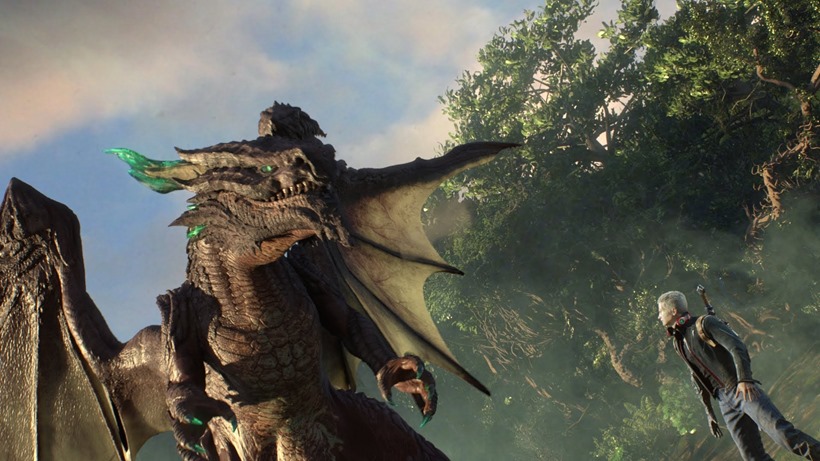 It really goes back to the old school RPGs that I can speak of and think about, and really draw on for inspiration.

So in that sense, maybe from my point of view, when I say the RPG element of Scalebound you’re going to maybe see some things that are very basic and very simple – whether that might be customising or equipping items, or upgrading.

But all those things are perhaps different from what you’d expect from an RPG, in that all those things you typically do for your own character. The investment in customisation and equipping and so on in Scalebound is not necessarily for you but it’s for Thuban – the dragon character.

Someone that you’re going to start caring for and about. So it’s very different, for me at least, as it’s not really customising, equipping, and upgrading myself but it’s actually putting that thought into the character that you really care for. So I think that’s one differentiation that you could say for certain.

Scalebound won’t be out this year, but it is expected to sometime during the holiday season of 2016.