Home Gaming SEGA has betrayed its fans, and wants to win them back 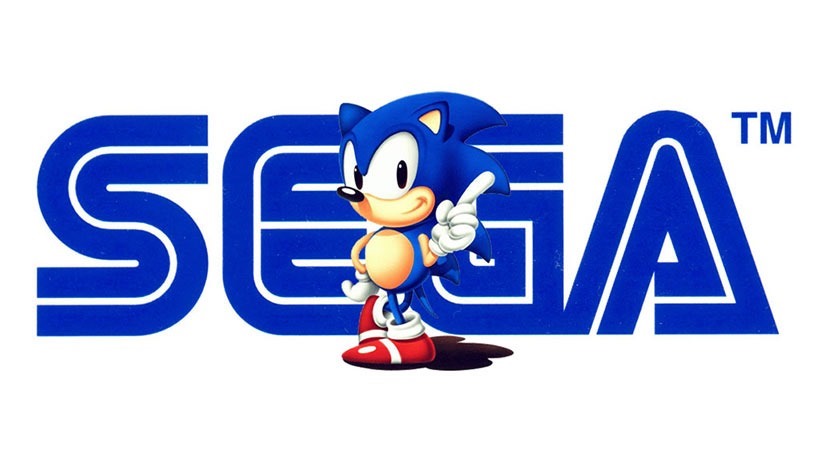 Once upon a time, SEGA was one of the world’s best publishers and game developers. It might be hard for fresh-faced millennials to believe that, given the company’s perpetual spiral towards insignificance.

We grizzly, old bastards though? Those of us who grew up on a diet of good Sonic the Hedgehog games, Outrun, Shinobi, Golden Axe and watched SEGA’s 16-bit domination to its Dreamcast decimation might even feel a little betrayed. SEGA’s fall from grace has been a hard one to stomach.

SEGA, it seems, is finally starting to realise that chucking out sub-par Sonic game after sub-par Sonic game might not be in its best interests. Speaking to Famistsu (via Siliconera), Sega CEO and president Naoki Satomi admitted that the company has messed up, and wants to focus on making quality titles again.

“We did our best to build a relationship of mutual trust with older fans of Sega, but looking back, there have been some titles that partially betrayed that [trust] in the past 10 years.”

Yes, like just about everything starting with “Sonic.” Satomi insist that the copany is set to focus on quality again, instead of pushing games to market.

“Sega in the ‘90s was known for its ‘brand, but after that, we’ve lost trust, and we were left with nothing but ‘reputation. For this reason, we’d like to win back the customers’ trust, and become a ‘brand,’ once again.”

“I’ve been talking to the employees about how we should start putting serious consideration into quality from this point on,” said Satomi. “Especially in North America and Europe, where it’s always been more of a focus on schedules, I believe that if we can’t maintain quality, it would be better to not release anything at all.”

The company will look to one of its own acquisitions for inspiration: Shin Megami Tensei and Persona developer Atlus.

“As far as the Western market goes, we learned a lot from Atlus. If we can make a title with proper quality, I believe there’s a good chance for it to do well even in the West for players that like to play Japanese games.”

I’m going to cast aside my innate cynicism for a moment, and congratulate SEGA for figuring out something its fans have known forever; make great games and people will buy them. I’d love to see a renewed SEGA, and though we can never expect SEGA to enter the console hardware market again, we could, in an ideal future, see it stand proud as one of the better AAA game development houses.