Home Gaming The Sega Mega Drive Collection is coming to PC, PS4 and Xbox One this May 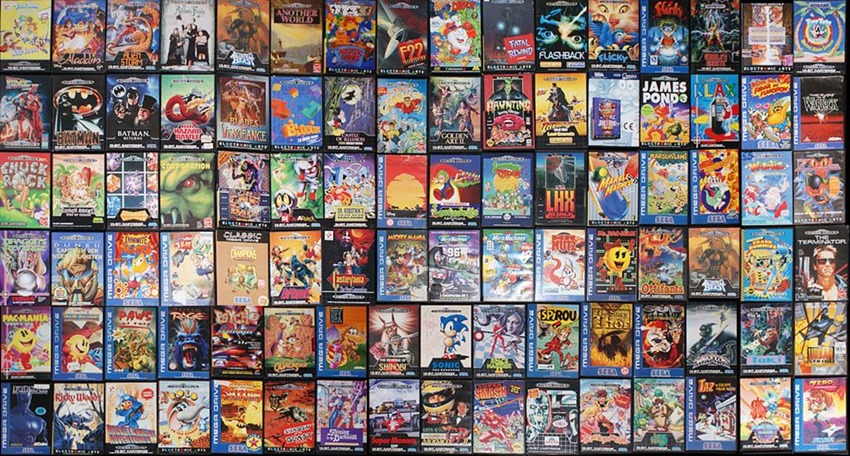 You can run, you can hide. You can even cry. Hell, you might as well do all three because nostalgia is coming and it won’t take any prisoners as the Genesis days are returning. No, I’m not talking about a utterly terrible British band, but rather the Sega Mega Drive Collection that’ll be hitting PC, PS4, and Xbox One this May.

So sayeth Eurogamer, who managed to hit alt+prt scr after SEGA pushed send on the wrong tweet and quickly deleted it. So which games will make the cut in the Sega Mega Drive Collection? Pretty much all of the 16Bit classics and Altered Beast (IT’S STILL AND ALWAYS WILL BE RUBBISH). Classic era stalwarts such as Sonic The Hedgehog, Golden Axe and the utterly sublime RPG series Shining Force will be available. So will Vectorman, a game that I lost many many hours to when i was enraptured by its oddly hypnotic 2.5D visuals back in the day.

What, no Toejam and Earl? I’m cant-evening so hard right now, that I’m about to open up a pastry shop that caters to the incredulous and call it Spit-Cakes. 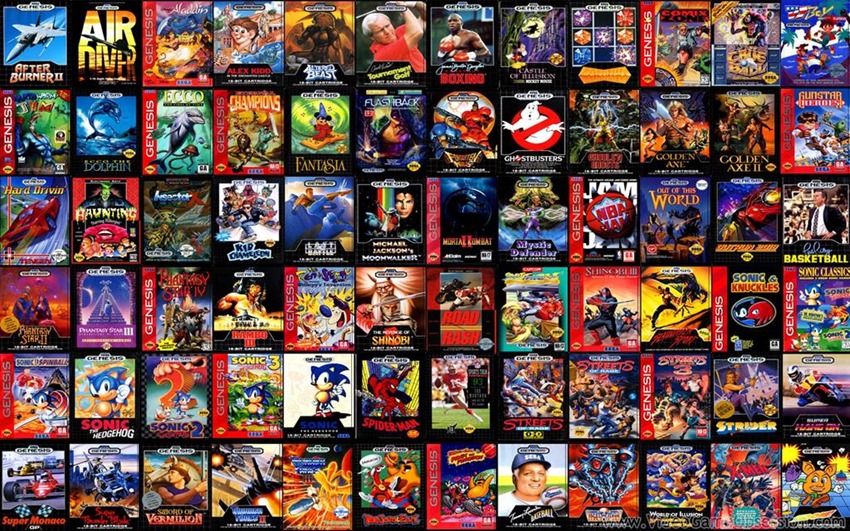