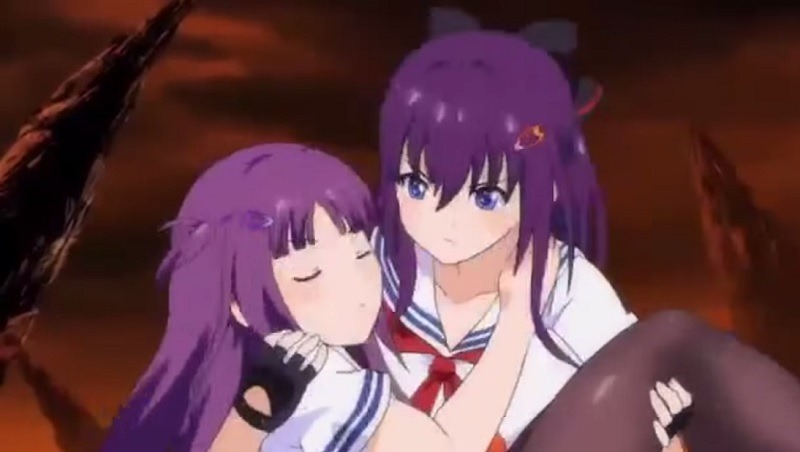 Some games, are designed to be nothing more than fan service. Take Senran Kagura for example. The entire premise of that game, revolves around beating your opponent so badly that their clothing manages to explode into threads. Threads that somehow manage to keep certain bits of their anatomy coverd. And of course your opponents are mostly underage girls. It’s a rather titillating sub-genre that has managed to carve a niche out for itself in Japan and the west. And the creators of Senran Kagura are going for something even more salacious in Valkyrie Drive.

Marvelous has a new franchise on the way, which will be hitting several media platforms. Valkyrie Drive was shown off at the AnimeJapan Expo on the weekend, with its creators announcing an anime series, console and mobile game launch. Starring several plucky anime girls, the series revolves around who can transform into weapons, through various ,ahem, methods. Kagayaki Mirai has the launch trailer, which may NSFW due to more jiggle than a jelly factory and the fact that this video may set off amber alerts. If you’ve ever watched anything that Kenichiro Takaki has had a hand in producing, you’ll know what to expect here:

And while I have you flabbergasted, here are the official synopses of the projects, via AGB: 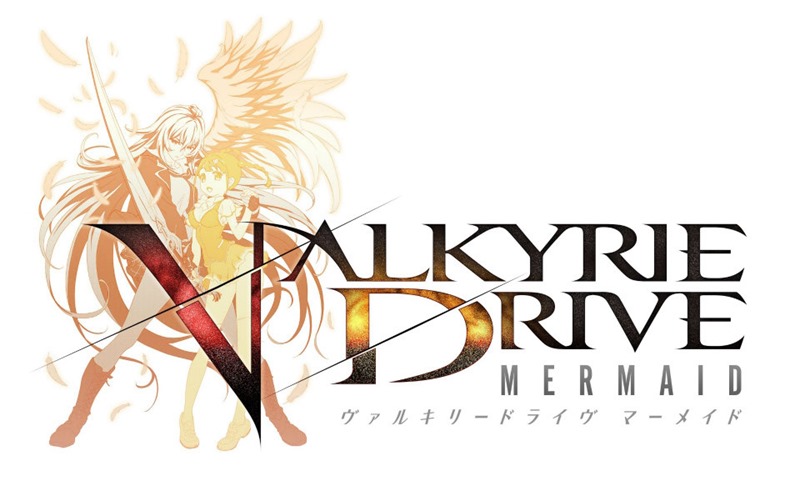 Kaneko is directing and designing characters for the Valkyrie Drive -Mermaid- television anime at the studio ARMS. Yousuke Kuroda (Mobile Suit Gundam 00, Jormungand, Hayate the Combat Butler) is in charge of series composition. 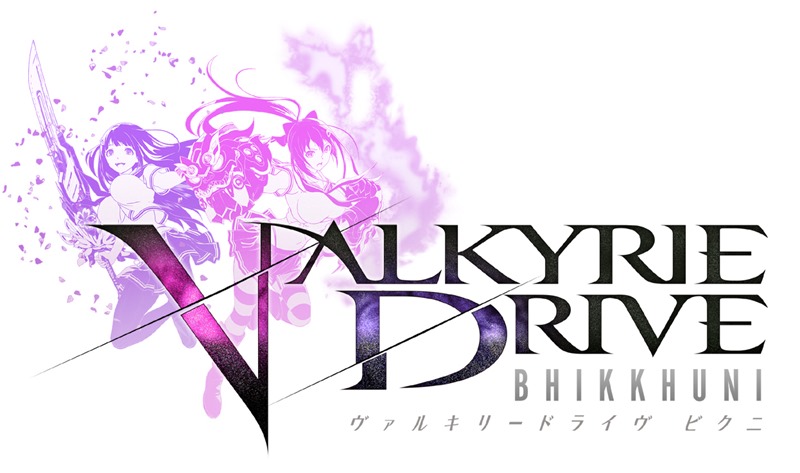 Senran Kagura creator Kenichir? Takaki and Hiraku Kaneko (Maken-Ki! Battling Venus 2, The Qwaser of Stigmata, Many? Hiken-ch?) are helming the project. The next issue of Kadokawa’s Weekly Famitsu magazine will announce details about the project’s console game on Thursday.

The tagline for the Valkyrie Drive -Bhikkhuni- console game is “Girls use their bodies as weapons.” The staff members include: 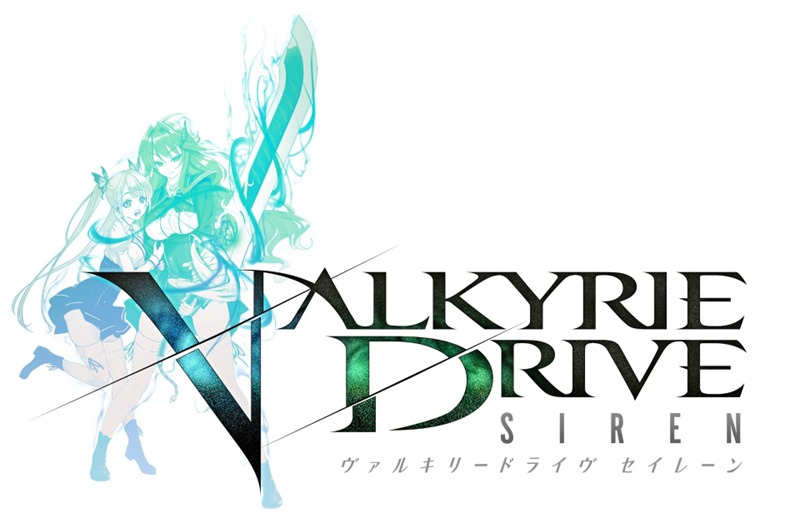 The tagline for Marvelous’ “beautiful girl sexy social game” Valkyrie Drive -Siren- is “Girls’ thoughts become the strongest weapons!” Basic gameplay will be free, but in-game items will be available at an additional cost.

In the game’s story, female characters run across the mysterious artificial island Siren. The girls utilize their unique abilities and fight against fate to maintain their way of life.

The game is strictly Japan-only at the moment. For now, at least.