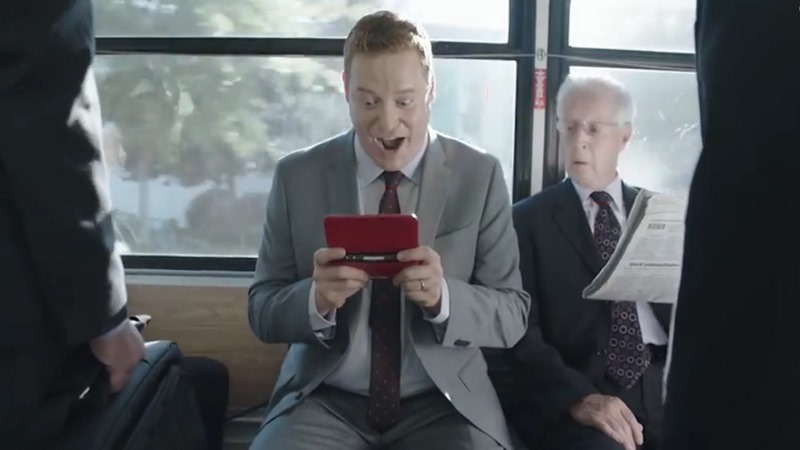 Super Smash Bros. will be hitting us in a few short weeks, landing in the month of October. The series is one of Nintendo’s best. It takes characters from their (and sometimes other game) franchises, and puts them in arena to fight it out. It’s a true test of skill, one which is perfect for settling any kind of conflict – at least, that’s what this new trio of advertisements for the game seems to be punting.

Who gets the last piece of pizza? Why is that big guy in that kids seat? These are just a few of the problems that Super Smash Bros. can solve. The last advert is definitely my favourite (via Joystiq).

We could really use the game in South Africa ASAP, especially for Heritage Day tomorrow. The public holiday is sure to bring about some difficult questions. What meat should we throw on the braai first? What game should we spend all afternoon playing co-op? All these answers and more are just one fight away, but only from next month unfortunately.

I would definitely pick up this game if I had the cash lying around. I quite enjoyed my time with Brawl on the Wii, and this looks just as awesome. What about you? Are you excited to enter the arena as your favourite Nintendo character?