Home Gaming Shadow of Mordor delayed for Xbox 360 and PS3 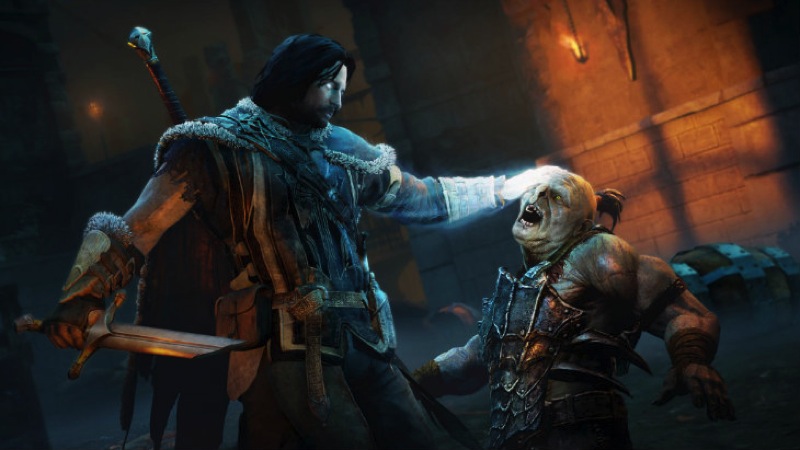 I am chomping at the bit to get my hands on Shadow of Mordor. It was my least anticipated title at the beginning of the year, and has since become one of the games I’m most excited for. It’s coming to PS4 and Xbox One at the end of this month, but things have changed for PC and last-generation consoles.

Due to a scaled back Nemesis System, it would seem that the Xbox 360 and PS3 versions need more time. Instead of being released on  30 September in the Americas and 3 October in Europe, the old-gen console date has been pushed back to 18 November in ‘merica and 21 November for the rest of the world. That’s quite a significant delay.

Meanwhile, after originally scheduling the PC version of the game a couple weeks after the console launch of the game, it will now be coming to PC on 30 September. Good news for the master race!

I’m a bit worried about the last generation version of the game. With a scaled down Nemesis System, I’m worried that Shadow of Mordor will lose its most innovative and addictive aspects. The idea that there isn’t any cannon fodder in the game, that any orc could climb the ranks and become a nemesis is far, far too cool – it’s what sets the game apart from other open-world RPGs for me, and I’m worried that those playing on older consoles won’t get to experience that same joy. The game proper is being handled by Monolith Productions, with WET developer and port-factory Behaviour Interactive handling the old gen versions. to date, Warner hasn’t shown off those versions at all.

Here’s hoping the extra development time helps them find a way to still make it great, but personally, I’d only play it on PC or new generation console.