Home Gaming Shadow of Mordor has many, many Orcs 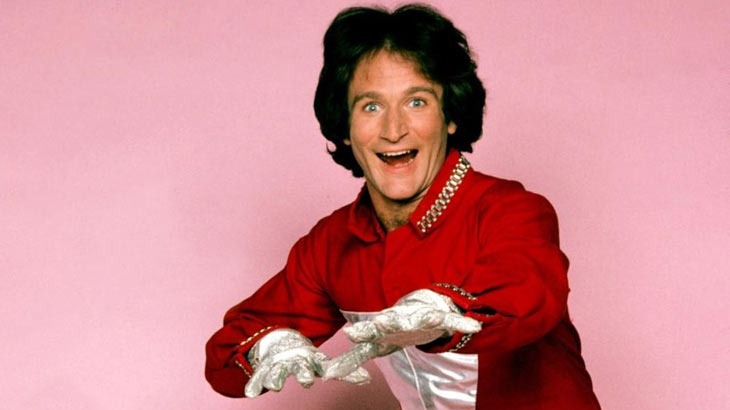 It may have a derivative look that mixes Assassins with Arkhams, but I’m hoping that Shadow of Mordor will manage to rise above those comparisons and deliver something that manages to stab on its own two feet. One such hook that the game may have? Orcs? Plenty of them. And they’ve all got some form of ACTING to go with those faces that were made for radio.

Developer Monolith Productions just released short teasers of their green-skinned antagonists. There’s a ton of them waiting through this link, but these are my favourites:

On another note, how come Orcs always have a ‘ard British accent? Ever notice how they regularly sound like the kind of hoodlum that you’d find in a Guy Ritchie gangster movie? Weird. In Shadow of Mordor, the Orcs serve as more than just a stab-sponge.

Besides the regular foot soldiers, Orc leaders form the backbone of the Nemesis System, a gameplay feature that has you hunting down the higher-ups, with enemies remembering who you are if they manage to escape. “You could be meeting some of these guys four, five or six times if they kill you, or if a fight is inconclusive, or if they’re injured,” game director of design Michael de Plater said to Polygon when the title was announced.

Well with a face that only a mother could smash in with a cast-iron frying pan, I won’t forget them either. Shadow of Mordor is out later this year on a bunch of current and new-gen platforms.