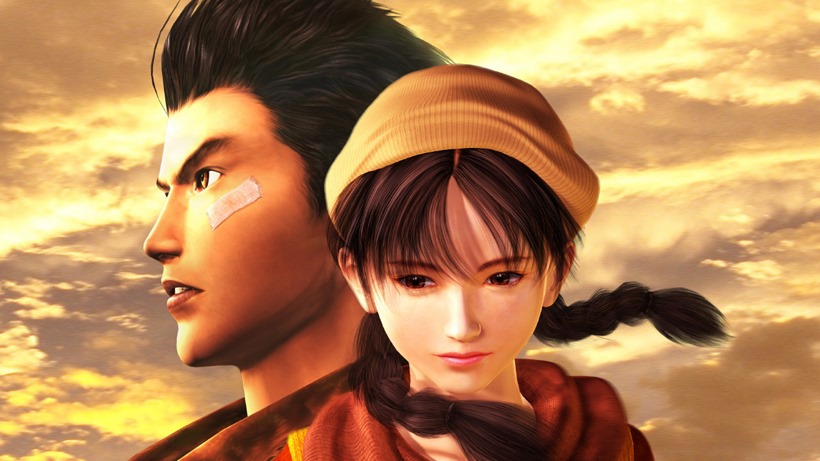 When Sony announced Shenmue 3 at E3, it went way over my head because firstly, I was so pumped on coffee at the time (and struggling to keep my eyes open), and secondly, I had never played a game in the series. Apparently it was a big deal, something the Kickstarter campaign proved because it raised $2 million in a matter of hours following the announcement. Now, three weeks or so later, funding has more than doubled, bringing with it a physical PlayStation 4 copy.

This is one of the most requested items on the list, and we are very happy to be able to include the Shenmue 3 PS4 Kickstarter Backer’s Edition as a Reward. If you are a Shenmue fan and PS4 gamer, this is the reward to have to commemorate the occasion! All backers pledging for a $60 Reward tier or higher, will have the option of a PS4 Physical Copy as their platform choice. 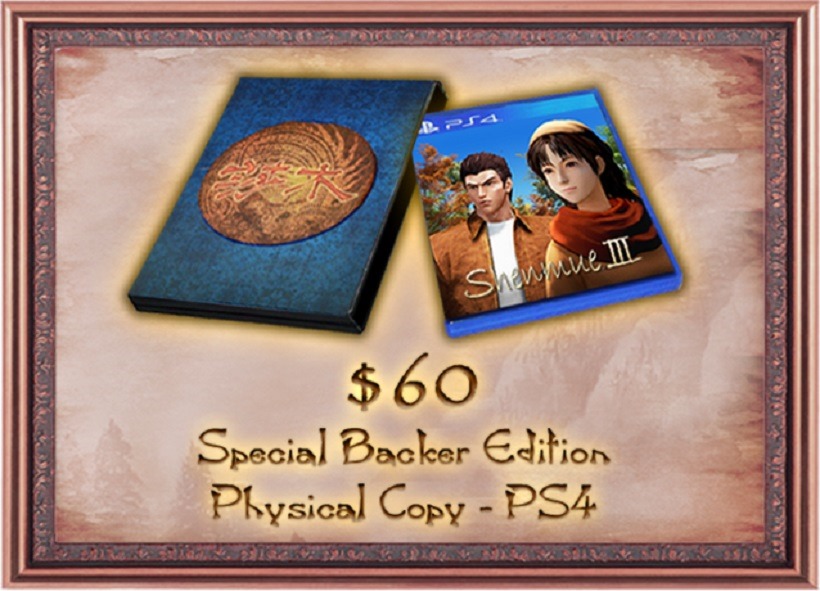 There is a physical PC version too if desired. This is great news for those who like collecting gaming boxes in this digital age. I love my Steam library for sure, but I have drawers filled with old PC and PS3 games for example that I would never ever get rid of.

With 11 days to go, I think the campaign will raise maybe another million or two. Here a neat overview of all the goals that have been reached so far, and what is yet to be unlocked:

As popular as Shenmue 3 seems to be, I don’t see it cracking that $11 million goal. Even if it did, that’s essentially a quarter of the budget Shenmue 2 had when it was made for the Dreamcast back in 2001! Still, the hype train is very real at the moment… we’ll have have to wait and see if it actually delivers the payload fans are clambering for.