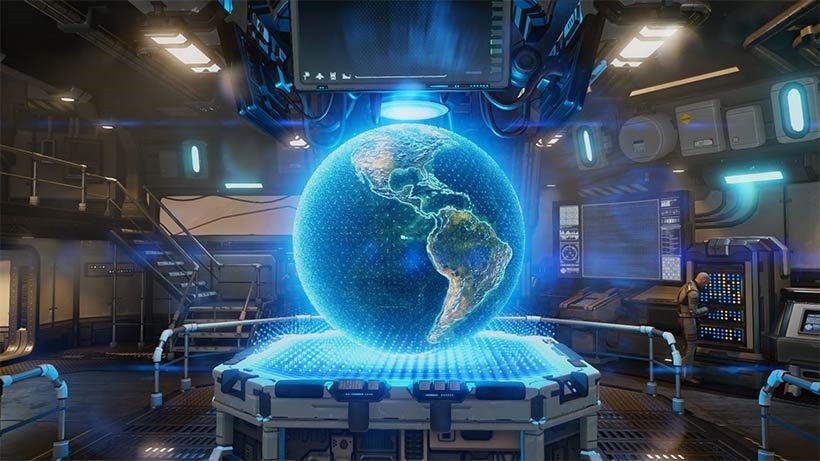 I am, as you’d imagine, rather bloody excited for XCOM 2 – which will offer greater solider customisation to become an even more engaging, emotional experience.

“You will lose people, and whether you’ve named them after a friend or just come to appreciate a randomly-generated soldier for what they do, it hurts,” lead producer Garth DeAngelis told us. “I think experienced XCOM players will see the demo and think: “Yep, I’m going to lose good people again, time to toughen up,” because you know what that feels like having played XCOM: Enemy Unknown. Being able to actually haul your comrade over your shoulder to evacuate them to safety raises the tension even more, something new mechanically to XCOM 2. This tightens the bond between your surviving heroes even more.”

Here’s a look at some fresh screenshots out of Gamescom that show that character customisation, along with a bunch of base building and research.

It’s coming as a PC exclusive in November, and I look forwarded to becoming as hopelessly addicted to XCOM 2 as I was with the first one. I plan to name all of my units after Lazygamer staff, and then cackle maniacally as I send them to their deaths.