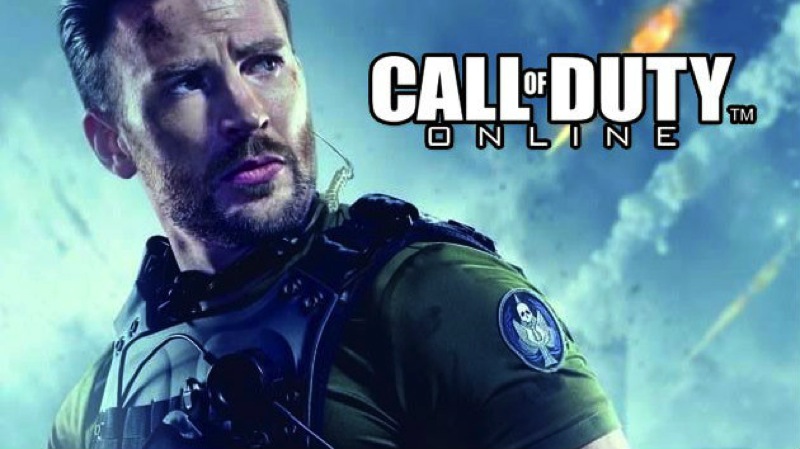 Call of Duty isn’t quite what you’d expect when it makes its way over to China. I guess all that freedom talk wouldn’t quite fly, so they had to change the formula a bit. Instead, COD Online is a free-to-play online game for China only, but this video makes me desperate to play it.

Here is the live action trailer:

Yes, that is Chris Evans, the actor who plays Captain America. He’s fighting alongside the random hotel employees who are loving all the death and destruction of COD. Filled with bizarre enemies, cool explosions and Chris Evans’ biceps, this game seems to have everything we could possibly want. Okay, the actual gameplay footage at the end was less impressive but still looked pretty cool, especially for a free-to-play game.

I know these games are massive in Asia, I’m just always surprised that developers don’t even offer them to a Western audience. No, it probably won’t get many players, but surely the die hard COD fans will at least throw some time and money towards it.