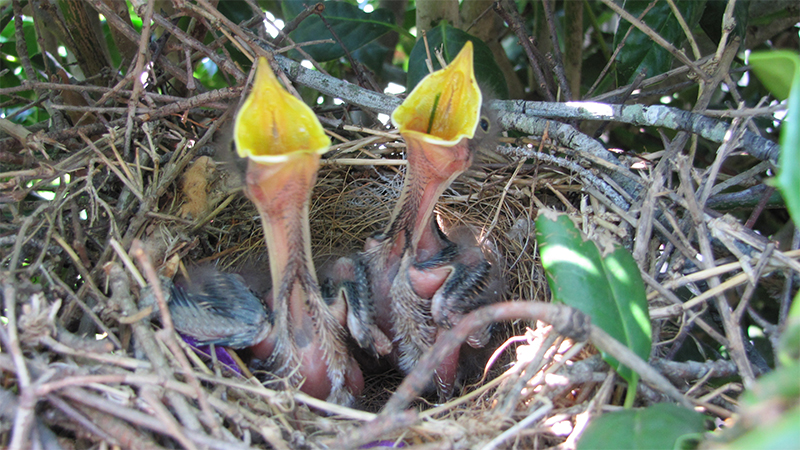 Earlier yesterday morning I spotted a tweet (apologies, I seem to have lost it)  that was asking the question as to why AAA games like Far Cry 4 and the like are still being sold at a premium on the older platforms.

Now to cover the common question in a paragraph: The games on consoles cost more than on PC because a portion of each sale goes to the hardware provider which is why the consoles can be sold at near cost or less than cost. This has been the standard console practice since time began and it works so there is little reason to believe it’s going to change anytime soon.

But the question is still valid if you think about it. The Xbox 360 and PS3 are nearing 10 years old and their R&D costs have easily been covered. As such the platform owners definitely have space to cut their licensing cost and start offering more competitive pricing on the older platforms.

When the PS3 was released it was quite common place to see cheaper priced PS2 games at launch which didn’t really cannibalise sales of the PS3 due to the PS3’s huge generational leap in regards to graphics and experience. It also kept the life span of the PS2 going for years as it became the de-facto console to pick up if you couldn’t quite afford the new generation yet or weren’t into gaming enough to justify the expense of a new generation.

However during the current  cross over, we aren’t seeing the same pattern. Granted the Xbox 360 and PS3 hardware is well priced, but the games that are being released are virtually the same price as the latest, new-generation titles.

One theory is that the upgrade between the generations simply hasn’t been good enough to justify moving up yet and as such dropping the price of the older generation games is going to severely affect console sales. Or it could be as simple as corporate greed with all these faceless corporations simply milking us for every penny they can get.

Either way I don’t blame people for feeling a little done over, what with game prices hitting R800 a pop and most of the ones that are released way short of AAA quality. Add to that the fact the developing games for the older systems is easier and more cost efficient, and it becomes easy to see why there’s so much chagrin.

The only small comfort is that this pricing structure in effect is in place worldwide,  so we know the problem starts somewhere near the top and not at a local level.