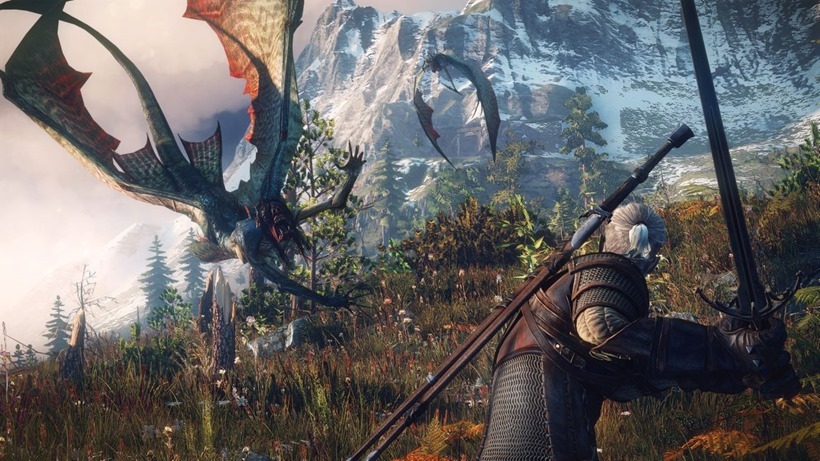 The Witcher 3 is a strong competitor for GOTY – bolstered by the incredible post-launch support CD Projekt Red has provided for the RPG epic. Since launch, The Witcher 3 has received a steady stream of performance enhancements and bug fixes, but nothing near as big as the highly anticipated 1.07 patch. Problem is, it might just be more detrimental than helpful to your Witching experience.

As always, the wizards over at Digital Foundry have plunged their hands deep into the digital abyss, comparing performance on Xbox One and PS4 to previously patched versions of The Witcher 3. Patch 1.07, amongst other things, brings with it a wealth of performance and stability fixes. Fixes which has actually made performance worse on both platforms.

The Xbox One is most notably changed, picking up the terrible habit of locking the framerate to 20FPS when things get a little hairy. A technique that the PS4 version has been using since launch.

Essentially, gameplay on Xbox One now appears to rely on a similar double-buffer v-sync set-up to the PS4 game, locking its frame-rate to 20fps during these lulls in performance. This means that the reading on our graph is consistently lower on patch 1.07 as compared to 1.05, where it was free to waver between 20-30fps freely. On a matching route through the bog, frame-rate can be up to 8fps slower on the latest version of the game.

The PS4 isn’t as negatively impacted, but still manages to come off worse than before. Novigrad in particular seems to have been affected, with framerate drops in areas that were, at one point, running at a stable 30FPS.

On top of that, even traveling through simple countryside roads (or Novigrad’s central city) continues to produce single-frame stutters every few seconds – a rough point we had hoped would be ironed out by now. Overall, little has improved in PS4’s bid for a smooth 30fps reading here, and in fact, the tail-end of our Novigrad test shows dips to 25fps as we hit the marketplace – something not seen on the last patch.

That’s a little more than disappointing for a patch that weighs in at just under 7.5GB on both platforms. Of course, the patch does include some noteworthy enhancements, especially in terms of the inventory and animation system that controls Geralt in indoor areas. These are big, beneficial changes to the core gameplay which make the decision to patch up or not a particularly tricky one.

Greater control over Geralt and his movement make the game feel better to play, but that’s only if you’re able to overlook the major performance hits during already particularly troublesome performance sections. CD Projekt Red will probably (hopefully) address these properly one day, but for now it’s just another pitfall of an otherwise impeccable experience.