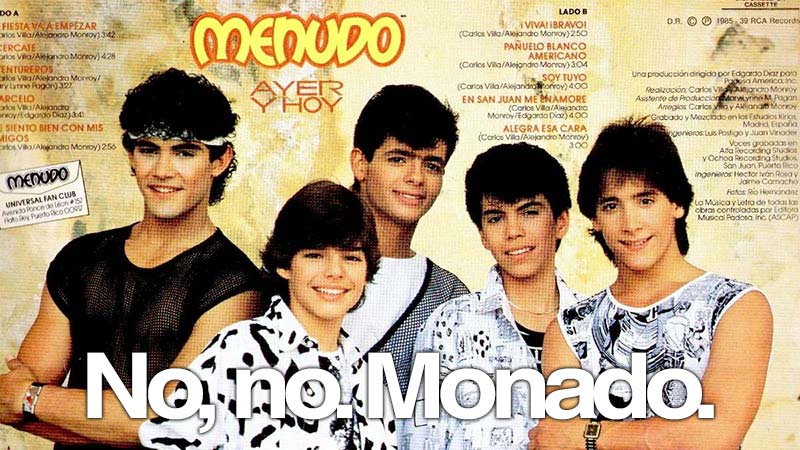 After a couple of bad experiences, I swore off Japanese RPGs. Too much grinding, too much emo twaddle from sulky blue-haired androgynous teens. I had no intention of ever playing another one again – which is a pity, because growing up, they were some of my favourite games. I still hold Chrono Trigger, for example, as one of the finest games ever made. My disposition’s been changed a bit. And by a bit, I mean a lot. I’ve been playing Xenoblade Chronicles on the New 3DS – and the game’s reignited my dormant love for the genre.

It features a chap who becomes heir to the Monado, a great big glowing sword that’s capable of slicing apart the robotic mechon menace. The New 3DS port of the Monolith Soft-developed Wii RPG includes all the features of the Wii version – along with a few new ones, like full 3D support, a bonus mode that lets players view 3D models of characters and a jukebox to listen to the game’s music tracks. It also includes Amiibo support. It’s coming to the New 3DS in North America on April 10, and to Europe and Japan on April 2.

Here’s a brand new trailer explaining what being the heir to the Monado means.