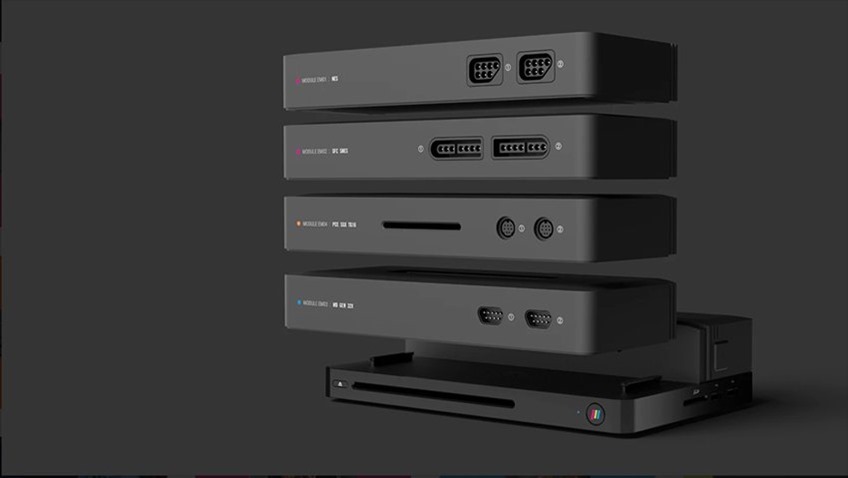 One of the more interesting things I stumbled on at E3 this year was the Polymega, from PlayMaji. It’s a modular set-top retro console that’ll help collectors preserve their games from multiple as well as play them, without having to switch between systems all the time.

One of the worst things with collecting retro games and consoles is that playing them is often bothersome. You must use an array of plugs and adapter just to get the things working on modern setups, and the resultant nest of cables is a mess. The Polymega aims to fix that by becoming a single unit solution that’ll play games from multiple systems, with a nice HDMI output for use on modern screens. What makes the Polymega special is that it’ll not just let you play retro games from your original collection of cartridges and discs, but also store them digitally. 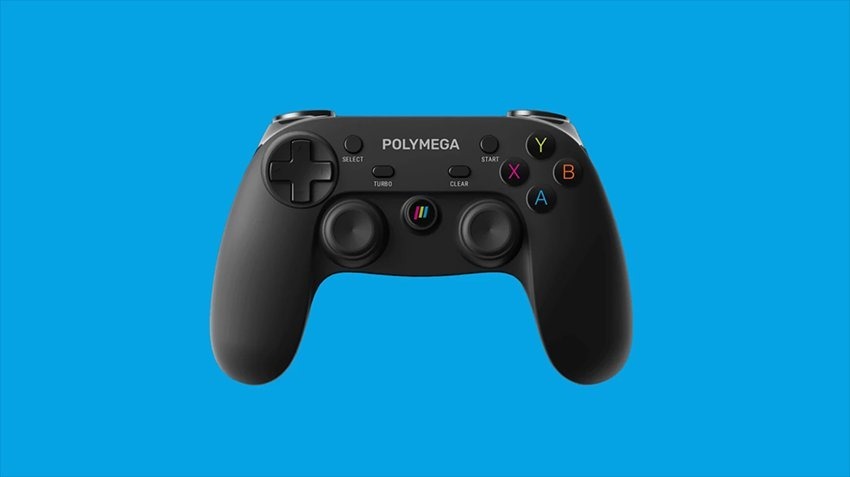 The system will launch for an expected price of $250, which includes the base unit, which has a disc-drive and a single Bluetooth controller that resembles a Dualshock. That price also includes one of the system’s “elements” of your choice. As far as I can recall, the base until allows you to play CD-based games from systems including the original PlayStation, SEGA CD, TurboGrafx-CD, and the Neo-Geo CD.

The elements themselves are modular hardware add-ons, that come packaged with a s lookalike controller for the system you choose. At launch, you can expect add-ons that enable support for the NES, SNES, Atari 2600 and TurboGrafx 16. Those modules include ports for you to plug in your original controllers as well, and support games that allow for multi-tap functionality for extended multiplayer. They’ll sell for $60 each. Yes, it does mean that building up the entire suite of elements will end up costing a small fortune, but if you’re a collector, it may be worth it.

The system runs on a custom Linux implementation that instantly boots to its own frontend, which allows for easy classification of games – even going so far as to sort games by PAL or NTSC. Another vital aspect of the Polymega is its touted “hybrid emulation” which as suggested, means that the system uses a combination of hardware and software to run its games. It’s not just another system running RetroArch/Libretro. Its interface is slick and fluid, and I had no trouble navigating the many games already loaded on the system. I also got to see the elements being switched, with the system capable of hot switching, without any power-down. I also got to play a few games, including the SNES version Street Fighter II, and the PC Engine’s Super Star Soldier – both of which felt great to play, without much in the way of perceptible lag. 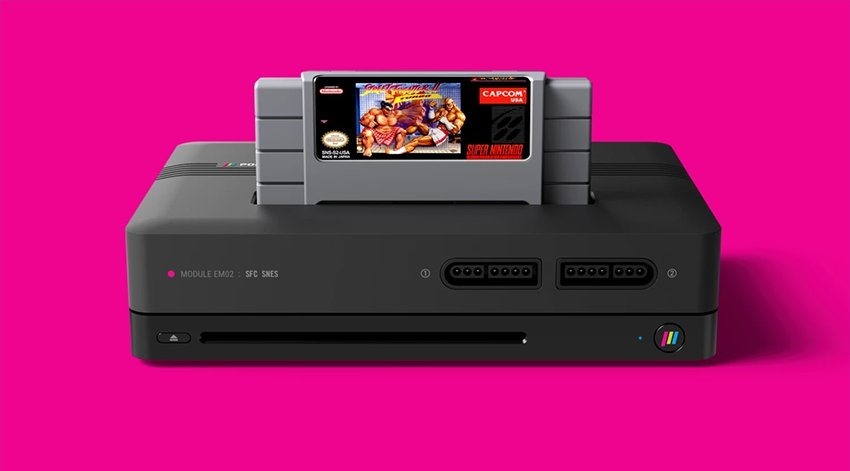 You won’t be able to load this thing with roms though, as PlayMaji is insistent on this being an entirely legal machine. I was told, however, that they’re busy working out licensing to include a collection of legally licensed, pre-loaded games with each element. There will also be a digital store that’ll include homebrew and indie games, and if they get the licensing right, games from bigger publishers too.

It’s a niche product for a niche audience, but if you’re a collector looking for a way to preserve your games and play them without much fuss, then keep an eye on the Polymega.