Home Gaming Six cartoons that you should be watching right now 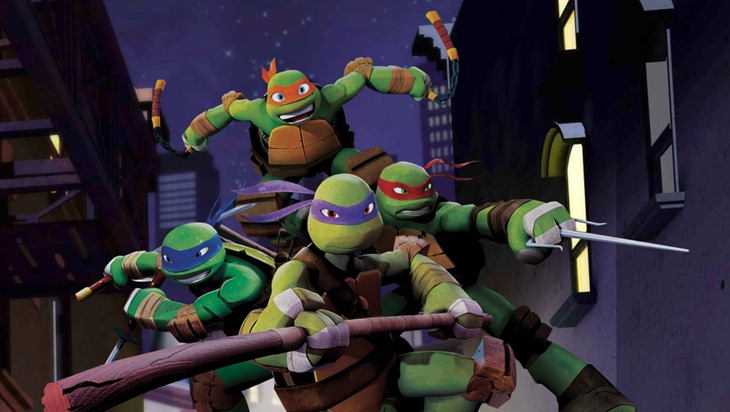 I’ll be honest: I don’t dig much live-action TV these days. I have, and always will be a fan of animation. And right now, some of the best damn cartoons are running on TV, and deserve your attention. Here’s a list of the outstanding 2D and 3D arts that are currently on. 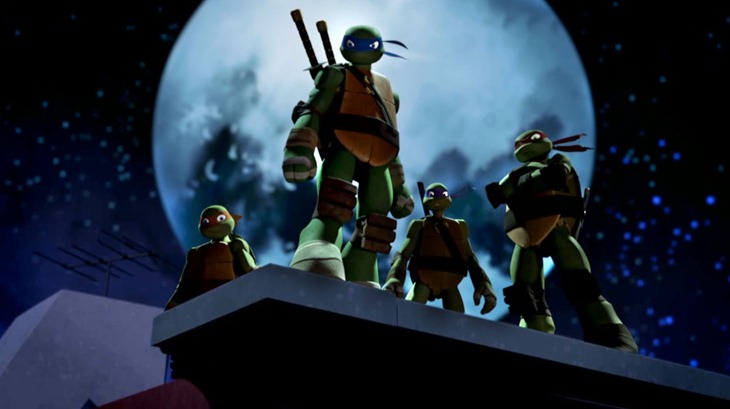 They’ve been around for decades now, but here’s the kicker: There have only been three cartoons based on the classic comics and movies that have released. The latest one from Nicklelodeon however? It’s the best of all those various adaptations, rolled into one cohesive product.

You’ve got a tight-knit group of half-shell heroes who are brothers first and ninjas second, human sidekicks who are actually more than competent (I love the Casey Jones Misfits design) and some actually freaky foes for once. Once again, mutagenic ooze has provided a monster of the week premise, but as a kids cartoon, it works perfectly.

Fantastic animation, even better voice acting and a damn likeable cast of characters. Plus, Michealngelo finally has a new catchphrase, and I love it. Booyakasha indeed. If you have yet to see a single episode of Archer, then you’ve missed out on several seasons of truly trippy espionage and spy shenanigans. Mixing James Bond with assholes, Archer is more about the world’s most dysfunctional spy than it is about actually saving the world, with the most dangerous enemy in any situation being Sterling Archer’s Lacrosse-obsessed ego.

The animation has improved over the episodes, and the latest season shows the ISIS agents at their worst. Regular beached whale Pam has discovered the secret to weight loss thanks to a cocaine-only diet, Sterling is as abusive and obsessed with Burt Reynolds as ever and Doctor Krieger is, well, Doctor Krieger.

Archer isn’t a kids cartoon, and it damn well knows that. Plus the latest episode has Kenny Loggins people. That should be reason enough to watch. 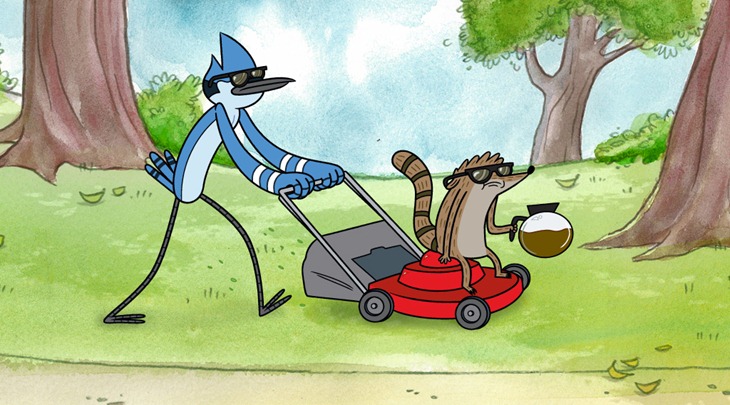 Cartoon Network may not have as many original shows as they did during their golden age, but hot damn, Regular Show is my favourite, as it has managed to remain consistently entertaining and wacky. Set in a public park, the show regularly finds slackers Mordecai and Rigby getting involved in some kind of cosmic shenanigans.

There’s a digital Satan that rises from obsolete arcade machines in one episode, an ultimate sammich that can kill if eaten incorrectly in another weird adventure and the mother of all drum solos in yet another off-the-wall adventure.

The show never lets up on the weird factor, but it’s the massive love and homage for video games that play out in several episodes, that really capture my emotions each and every week. 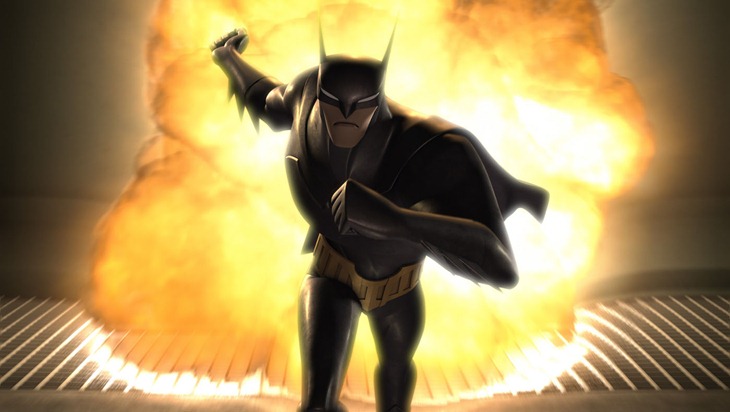 No animation list is complete without some Batman on it. Excited for the new Arkham game? Well then settle back and watch this show, which blends a fantastic mix of CGI animation with detective work and martial arts.

Gotham City is as dangerous as ever, and even the Dark Knight can’t handle all the mayhem on his own. Enter trusty butler Alfred, who takes a more active role in events, Batman’s new ass-kicking partner Tatsu Yamashiro and throw in a collection of villains from the silver years of Batman history, and you’ve got one solid incarnation of the caped crusader. If there’s one thing that most cartoons don’t do these days, it’s realise that kids are smarter than we give them credit for. Enter Gravity Falls, which is best described as Twin Peaks for kids. But even weirder.

The town of Gravity Falls is steeped in mystery, and is the center of several conspiracies and cover-ups. There’s the hidden history of America, where the insane 8 and a half president Sir Lord Quentin Trembley III Esquire was locked away and kept in stasis.

There’s Old Man McGucket, a stereotypical old-time prospector who happens to possess the genius of a mad scientist and twice the insanity. Gnomes that kidnap people. A tween evangelist by the name of Lil’ Gideon that has the town under his porky thumb. Each episode is crawling with these conspiracies, and even more when you notice Easter eggs in the background.

It’s well worth watching, and even more fun to do so a second time in order to pick up on those clues, as Gravity Falls hides plenty of secrets. Love Adventure Time? Then you’re going to love Bravest Warriors. With a similar style and production crew, Bravest Warriors takes a regular adventure and condenses it into one fast-paced episode of around seven minutes or so.

It’s still a damn clever show, filled with cool ideas, fights, characters and Cat-Bug. Words cannot express just how cute Cat-bug is. The best part? It’s totally for free, and airs regularly on YouTube. Go catch up on some episodes now, and find out you’ve been missing on for the last couple of months.