Skullgirls, that wacky sexy weird fighting title that is now available on Xbox Live and PSN has an ace up its sleeve with a surprise announcement that they are going to be implementing cross platform play between the PS3 and PC.

Unfortunately it won’t be available on the day the PC version is released but it’s in the works and as such they won’t be implementing Games for Windows Live as their DRM system.

While I care little about which DRM system they decide to go for the ability to allow cross platform play between the PS3 and PC is a major bonus for Sony and PC developers and I truly hope that this is something that starts being implemented in as many titles as possible.

Granted when it comes to FPS games the consoles will never stand a chance but for fighting, RPG, driving and sports games there is no reason why the PS3 can’t dominate PC players. 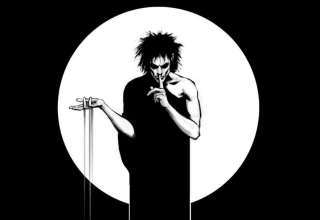