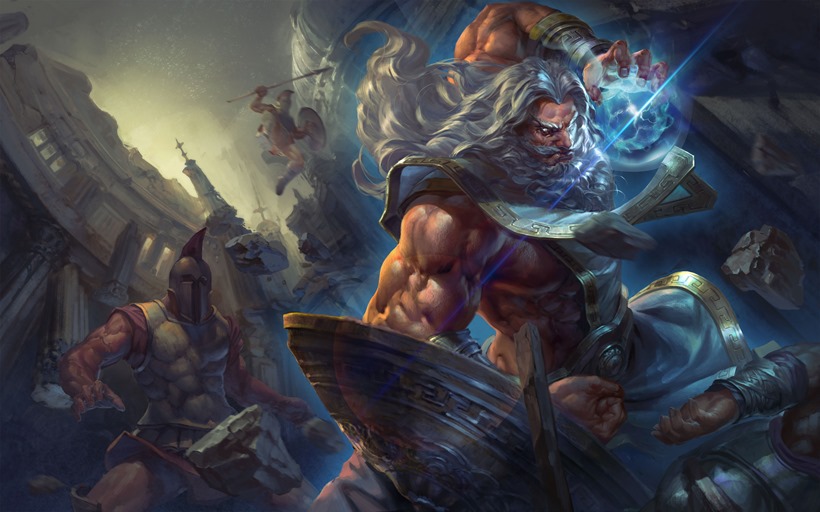 I’m going to be dead honest with you here: I don’t like MOBA games. If I had to choose between having my testicles used for golf practice and playing a MOBA, I’d be on the green with my sack sitting on a golf tee, waiting for a business man to shout “fore.”

Games like DOTA 2 and League of Legends are the kind of escapist entertainment that I prefer to run away from, while fantasising of having the more toxic elements of that community lined up and drowned. And yet, I’m busy with SMITE. A proper MOBA. And I’m actually digging it. 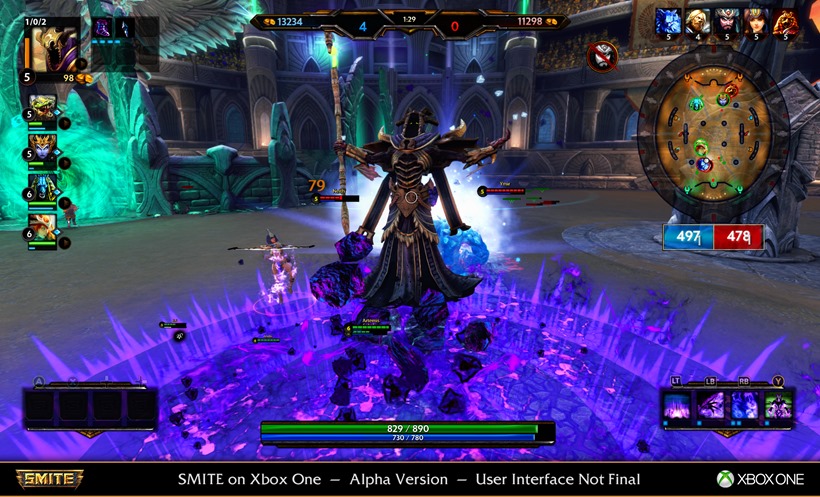 Like every other MOBA under the sun, SMITE has a key hook in order to draw players in: Deities. Or more precisely, dozens of them to choose from, with just about every pantheon offering some sort of godly option.

Maybe you fancy throwing lightning bolts as Zeus, cracking skulls as Thor or zipping around as the monkey king Sun Wukong. Like I said, there’s a lot of them. 67 by my count. 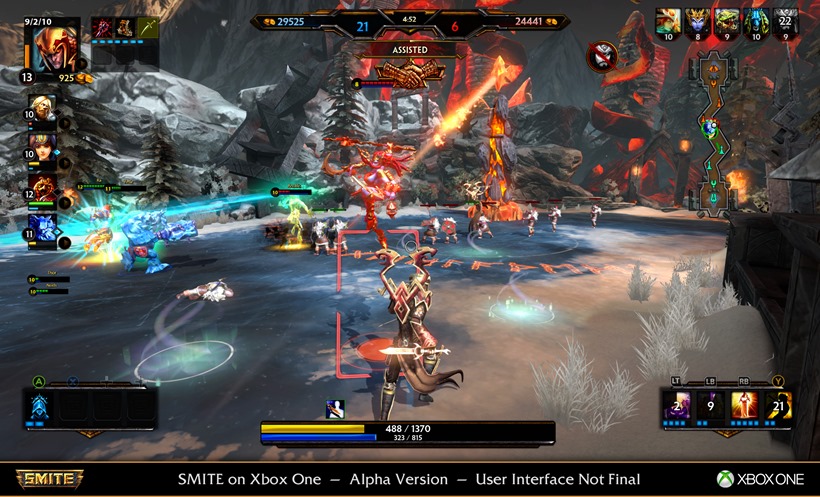 And I never thought I’d live to see the day where I’d sit down and learn MOBA lessons, such as farming and lanes and other such nonsense which gives Matty a wide grin whenever I mention them. Calling Matty Senpai, is the weirdest thing ever. Here’s the thing though: It’s the controls which make SMITE actually enjoyable. 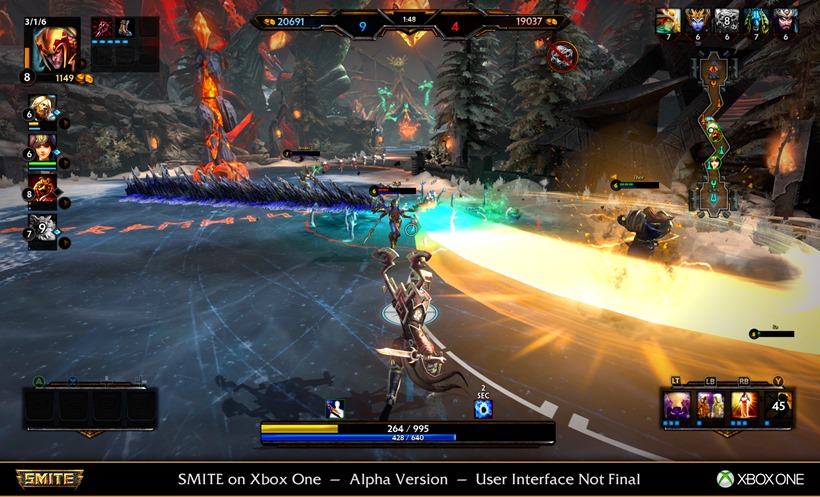 I’m not a fan of the stock-standard MOBA setup; the PC-centric keyboard and mouse combo. I understand that such a setup is needed in order to perform a dizzying amount of actions every minute. But to me, that sucks the life out of the genre. I genuinely prefer how SMITE on the Xbox One puts you right in the action, with a stripped-down third-person perspective. You can move around easy enough, but your vertical axis is severely limited. And yet this works.

Because it feels like every attack counts in SMITE. You’ve got your standard melee and ranged attacks, as well as special abilities. Each one having a specific purpose, such as walling an enemy in, getting out of danger and doing quick area of effect damage. 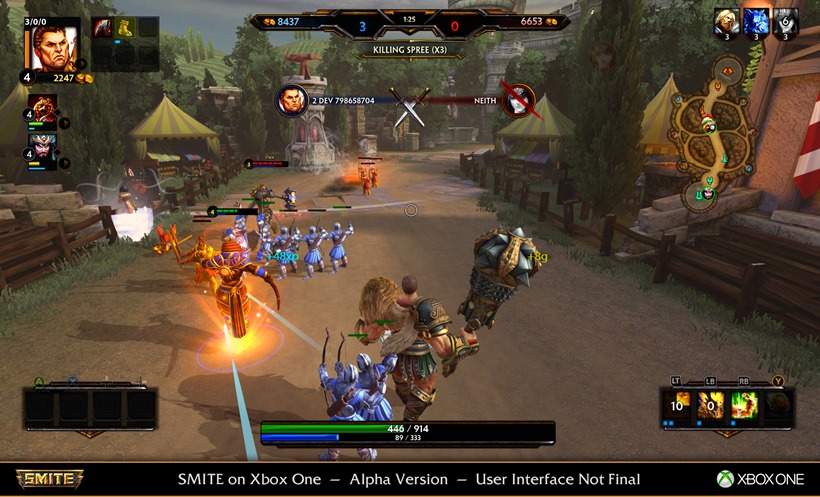 And on and on it goes. I’ve been pouring some hours into SMITE, especially in that delicious Arena mode which boils the game down to the bare minimums, and I still have so much to learn. I’m waiting to see how the game plays once it goes live and public, with more people populating the servers, in order to get a real feel for SMITE once it’s out of open-beta.

But so far, it ain’t shite. And I’m actually liking a MOBA for once. The end of the world must be nigh.