Home Gaming So the Metal Gear Collection 2014 is… a clothing line? 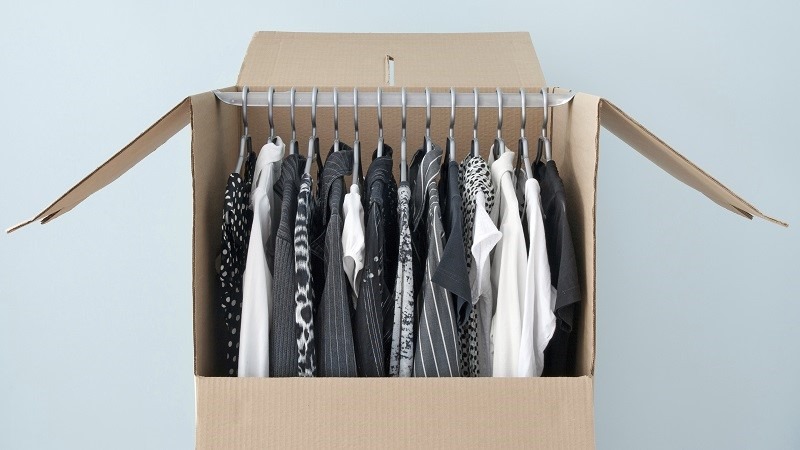 Last week we told you that Hideo Kojima, the guy who brought us the Metal Gear series, was teasing some sort of Metal Gear 2014 Collection. I jokingly speculated that we could be seeing some sort of new clothing line. Well, you may as well start calling me Martha Pachter. Turns out I was right!

Now, any normal gamer would think that the collection meant some sort of reboot of older games, or perhaps the newer ones with a new coat of paint like all the remastered games we have been getting – all in one nice neat bundle. Well, either we are all idiots for assuming that, or Kojima is the biggest troll ever. Check out these snaps (via Hardcore Gamer). 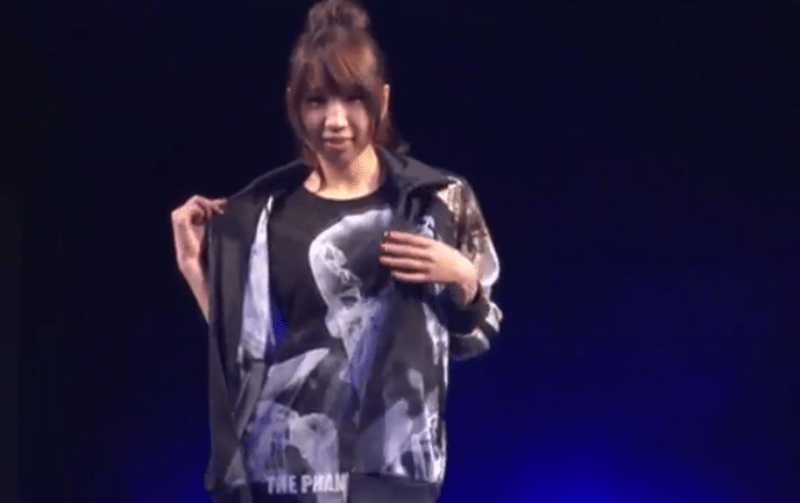 Well trolled Kojima… well trolled. There will be a variety of clothing available – jackets, shirts, shoes, and so on, for both men and women. Perhaps that camo inspired gear will help you hide your disappointment.

Oh well, at least we have Metal Gear Solid V to look forward to. To help you move on from this disappointment, I’ve attached the Snake in a Box Gamescom trailer. Unfortunately, it too is filled with all manners of trolling, probably thanks to the master himself.