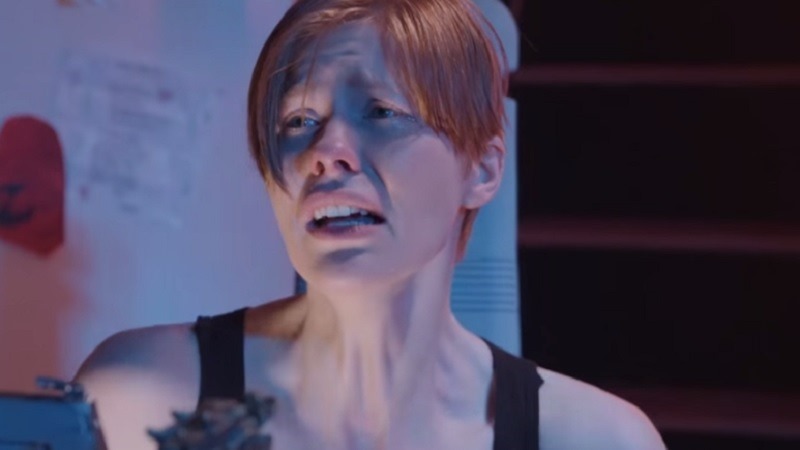 I get a ton of emails every day. Some of them are for payments past due on my many credit cards, some of them come from Batman actors who have to remind me about those pesky restraining orders and the rest of them happen to be from gaming PR companies. Those are emails ready to inform me, hit me with assets and the like. And then I get this kind of email, which creeps the frak out.

Upcoming survival-horror game SOMA clearly has a secret or two up its sleeve. Secrets which point to sites like this, where I’m forced to remember how MS-DOS works: 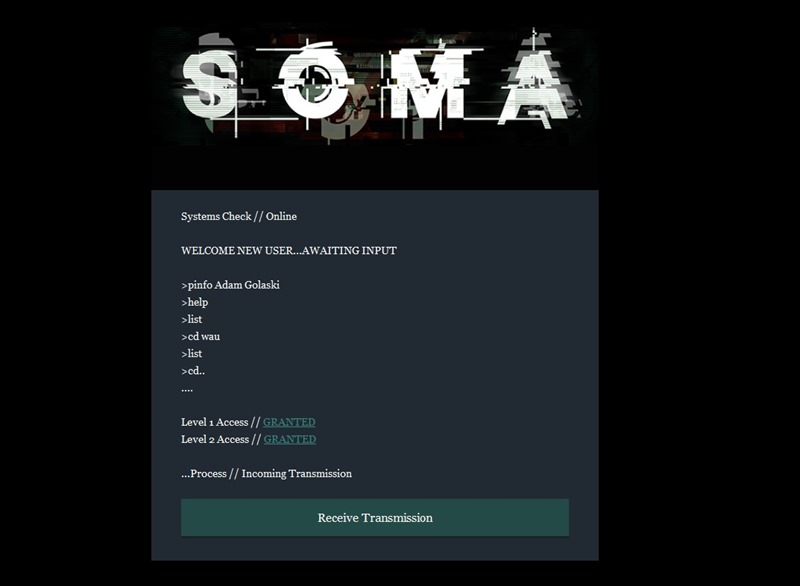 And watch very weird, very creepy video clips. Such as this video of two whales hugging while a horrified lady watches on. At least, I hope they’re hugging:

And another video of a robot reveling in sentience:

Of course, the rabbit hole goes deeper. Much deeper, with Reddit uncovering other bits of viral video along the way:

I’m somehow confused and terrified. Much like I was on my first date. I don’t know what SOMA has planned, because I’ve been shying away from any info on the game on purpose, in order to maximise the potential fright factor. And this handy Pastebin of commands for that teaser site, ain’t helping me at all. I’m going to have to put some plastic on the floor when I play the game when it eventually releases. Because dammit, whales have that effect on me. Happy singing whales which clearly have an ulterior motive at work here…