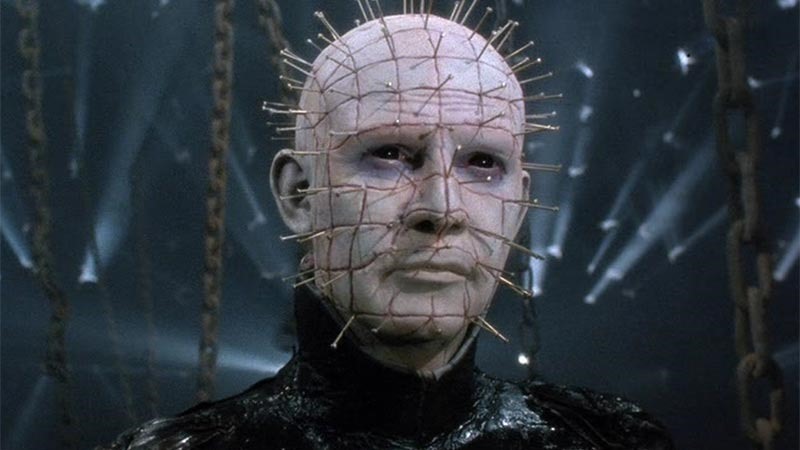 The console “war” rages ever on. If it were indeed a battle, Microsoft would be very much on the defensive. There are more than double the number of PlayStation 4 consoles in homes than there are Xbox Ones. Taken on its own, that stat is meaningless, but when you factor in the fact that Sony’s sold through over 20 million PlayStation 4’s the picture becomes a little clearer. Sony’s winning the imaginary war. According to Unity boss and former EA head John Riccitiello, says the victory is well deserved.

Speaking to Gamesbeat, the candid and upfront Riccitiello said that the war of market dominance was a clash of great big ideas. Microsoft bet big, he mused, on entertainement over games – and lost.

“That’s one of the more — in my opinion — depressing stories in the last couple of years,” Riccitiello said. “In the battle of big ideas … there was a clash of ideas that really separated Sony and Microsoft.

They actually had very similar architecture that they were trying to bring to the table. But Microsoft focused … a lot on entertainment beyond gaming. Microsoft was trying to [compete against] Apple. They didn’t feel gaming was big enough to justify the pent-up desire … to have the recognition they wanted as an innovator.”

Sony instead fostered what he calls a “gamers first” approach, and were rewarded for it.

“Sony just said, ‘We’ve made the best fucking game system we could’ … partly because they didn’t have the resources to do more about it,” said Riccitiello.

“Microsoft was focused on the shot after the one they needed to make, putting the 7-ball in the corner pocket, but they missed the first shot and didn’t get another shot after it.

Sony focused on the shot they needed to make, which was win the hearts and minds of the gamer. The broader scope of entertainment might be a bigger idea, but not with an unfocused execution. A tight execution on the 50 million people that matter, which are the people currently lapping up consoles … Sony fucking nailed it, and they deserve the victory.”

The war is far from over though.