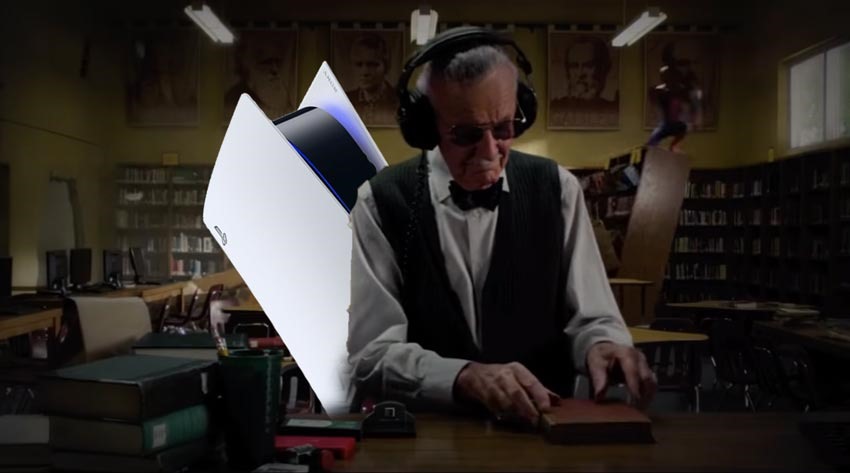 It’s a beautiful day to receive a next-gen console, wouldn’t you say? For many of you, that dream of owning Sony’s latest piece of technology is about to come true as wave 2 of the PlayStation 5 launch kicks off. There’s a lot to love about the console, but one of its greatest strengths is also its greatest weakness: That amazing SSD just isn’t big enough to house a decent library of Sony first-party games.

As I mentioned in my review, my own personal collection is already on the verge of breaking the capacity bank. With just 667GB of useable space on its 825GB SSD drive, you’re going to have to pick and choose what you keep and what you delete as you can’t currently store PS5 games on an external for later. That’s a bit of a problem, but it’s one that PlayStation boss Jim Ryan isn’t too concerned about it.

“We’re not hearing that,” Ryan said to VGC. “We’ll obviously watch what happens as people unbox their PlayStations and start to use them. We think we’ll be okay. We obviously are able to monitor hard drive usage on the PS4 microscopically and everything that we saw there indicates that we should be fine.”

PS5 owners will eventually be able to expand their internal storage once Sony begins to roll out certified NVMe SSDs for expansion. They’re likely going to be incredibly expensive as well when they’re available, although prices should eventually drop. The best solution then to PS5 storage woes until Sony updates the console with the ability to cold store games on more trusted hard drives?

Get an external, play PS4 era games from it and use your SSD space exclusively for PS5 games. Some games will also have options to fine-tune which parts you want to keep on your PS5, such as Call of Duty: Black Ops: Cold War allowing you to chop and change its setup after it has been installed. If you only want multiplayer, you can ditch the rest of the campaign and Zombies mode as an example.