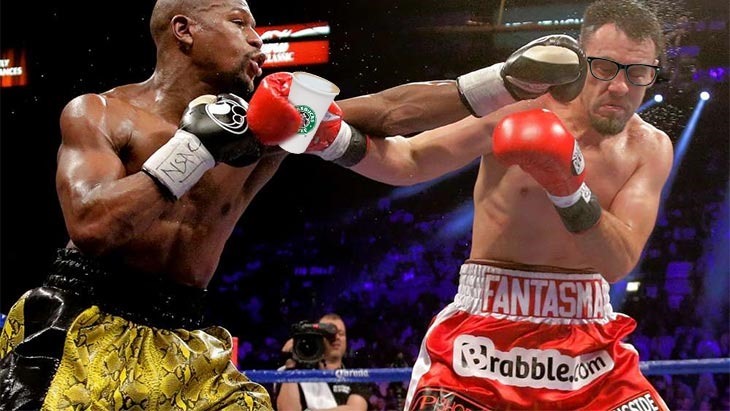 You may all be aware that Microsoft has an Indie self-publishing platform on the horizon, called ID@Box. That platform has a number of developers concerned, because Microsoft’s terms and conditions regarding publishing games using that platform have a parity clause; a request that ID@Xbox developers launch the Xbox One version of their games at the same time as other platforms. Sony has responded with their own parody parity clause. 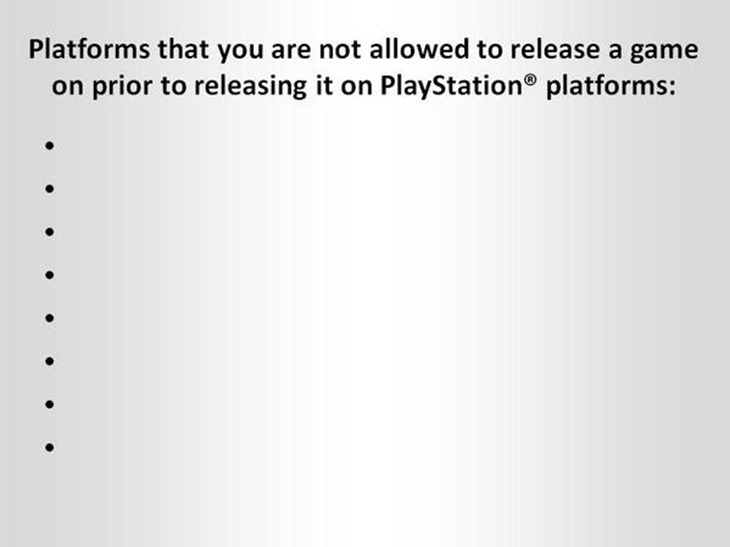 Some developers have said that Microsoft is steadfast regarding parity, while others have said the Redmond giant is a little more flexible than the rulebook suggests.

"Sony still has the better deal, since they don’t have launch parity requirements," said Vlambeer’s Rami Ismail, speaking to Edge on the clause. “I also think Sony has won a lot of loyalty by having been approachable for the past few years, while Microsoft sort of needs to fight back an image of being terrible to work with."

“Yes, launch parity is still a thing,” says Happion Laboratories’ Jamie Fristrom.  “In my talks with Microsoft they’ve shown no sign of backing down on that.”

The general consensus amongst developers though is that Microsoft’s indie initiative is headed in the right direction – even if some clarity about the cloudy platform parity is sorely needed. It’s definitely a much smoother and easier process getting indie games on to Microsoft’s platform than we saw with the Xbox 360’s Xbox Live Arcade.

“The process and paperwork, so far, has been a lot smoother and quicker than back in 2008 when I made Schizoid for XBLA,” continued Fristrom. “The new Xbox Live and how we work with it is more complicated than the old Live, and it’s a young program, so it feels like we’re blazing trails a bit. There’ve been a lot of e-mails back and forth as we were getting our devkits working, a process which Microsoft eventually wants to have be more automated. The good news is our DirectX 11 / Xaudio 2 code worked with almost no modifications, so we were able to make a ton of progress just on our PCs while we were solving devkit and online issues.”

Either way, it’s plain to see that indie gaming has become increasingly important for both consoles, echoing its increasing importance and traction with gamers as a whole.